The fame of The Strokes

The Strokes are a very well-loved band historically. The group is in the genre between rock and pop, expertly using elements of both throughout their discography to create a wide variety of sounds. After releasing their first album ‘Is This It’, they were received well by music lovers who like sounds that are upbeat but simultaneously very complex. The Strokes have had a significant impact on the music industry, with bands such as Franz Ferdinand, Arctic Monkeys, and the Killers, naming them as a major influence on their music styles. This band’s music is both very important in music history, and also extremely enjoyed by their loyal fans. 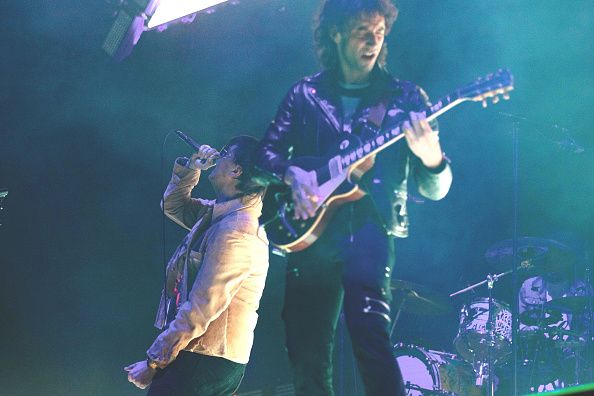 The Strokes’ discography predominantly consists of music that is very energetic. There are multiple techniques they use to establish this, the first of which is their usage of instruments. Rather than going for more of a simple instrumental, they consider the sounds created by the instruments not just as background music, but a significant part of the music itself, like in ‘Barely Legal’. This often leads to songs where the instruments are not very consistent and are constantly changing throughout the song, which catches the listener’s attention and maintains it very well.

Another thing they do use to create a more dynamic sound is the way they utilize the vocals. Often, the very volume of the vocals isn’t very high, which highlights the importance of the instrumental. Also, the rhythm of the singing is extremely in sync with the rest of the music, which means that any pauses in a song, or parts where it slows down a little to make some verses stand out, are paired with a similar change of drums. Beyond this, the singing also doesn’t sound very forced, so even though they don’t have a lot of runs and riffs in their verses, they have a huge impact because of how high in volume the vocalist can go.