The Famous Men Who Have Made Nail Art Their Beauty Signature

You might not have noticed that for the past few months, A$AP Rocky has become a nail art enthusiast. The rapper told Vogue, “I feel like men should be able to do nail art without feeling feminine. At the time his nails were painted with Prada Fall 2019 motifs including the broken heart and Frankenstein. He also emphasized that a manicure is a form of self-expression and it shouldn’t matter about gender. And A$AP Rocky is not the only trailblazer in being a fierce nail art enthusiast.

One thing A$AP Rocky’s nail art shows the world is that there’s a shift in the culture of beauty. And that’s amazing. But if we go back to the golden days of rock and roll, we can all recall David Bowie’s iconic nails. During his Ziggy Stardust era of the early ’70s, Bowie rocked teal nails and flaming hair. Aerosmith frontman Steven Tyler also sported his now-signature nail art. Chipped nail polish was a grunge style for Nirvana’s Kurt Cobain. Actor Johnny Depp also began to wear nail polish. Singer Seal jumped on board too with a slime-green manicure.

It’s pretty cool to see this style emerge. Polished nails are becoming a red-carpet style for men, as well. Co-chair of the 2019 Met Gala Harry Styles wore a dark manicure with pops of teal. 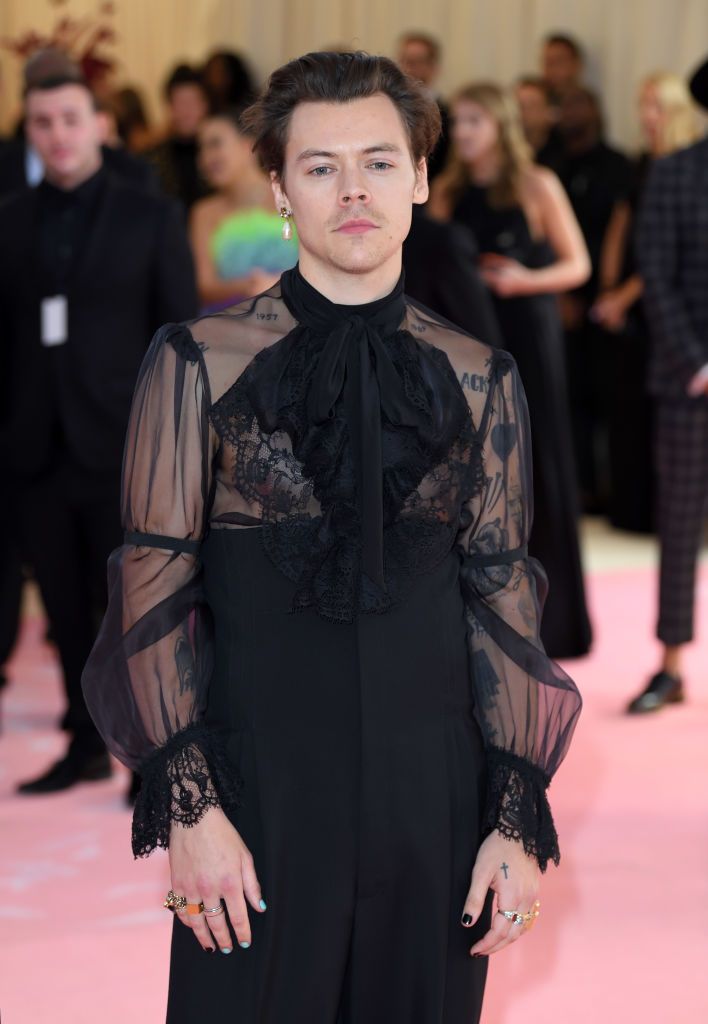