The Fashion Trends That Defined the Early 2000s

Given the fact that we’re in 2020, it’s only right to take a look back on the early 2000s. And oh, what a time it was. Those were the days filled with Juicy Couture tracksuits, flip phones, low-rise jeans, and everyone shopped at Hollister. Halter tops were the style and UGGS were totally acceptable to wear all year long. Our early 2000s fashion sense was, well, questionable at best, but that doesn’t take away from the fact that it was truly iconic times. From Paris Hilton’s style statements to romantic comedy movie characters with the best style (Phoebe, Monica, and Rachel from Friends had such good looks), the 2000s blessed us with so many memorable fashion moments that will go down in history. If you miss the good old days of wearing cargo pants and flip flops then you’re definitely going to want to take a trip down memory lane and look back at all the cringe-worthy trends that made the 2000s the iconic time it was. Maybe even take some inspiration and bring it back to 2020!

Juicy Couture tracksuits in literally every single color, from baby blue to bubblegum pink, were the “it” outfit. Let’s admit it, we all had at least one Juicy Couture tracksuit in our closet. It was the perfect go-to look for literally any time of year, no matter the weather and the occasion. If you wore that outfit to school and carried around a Coach pocketbook, you were the cool girl. It’s kind of the equivalent to athleisure style nowadays in 2020. We’re so curious to see if someone brings back the Juicy Couture tracksuit though. What a collector’s item. 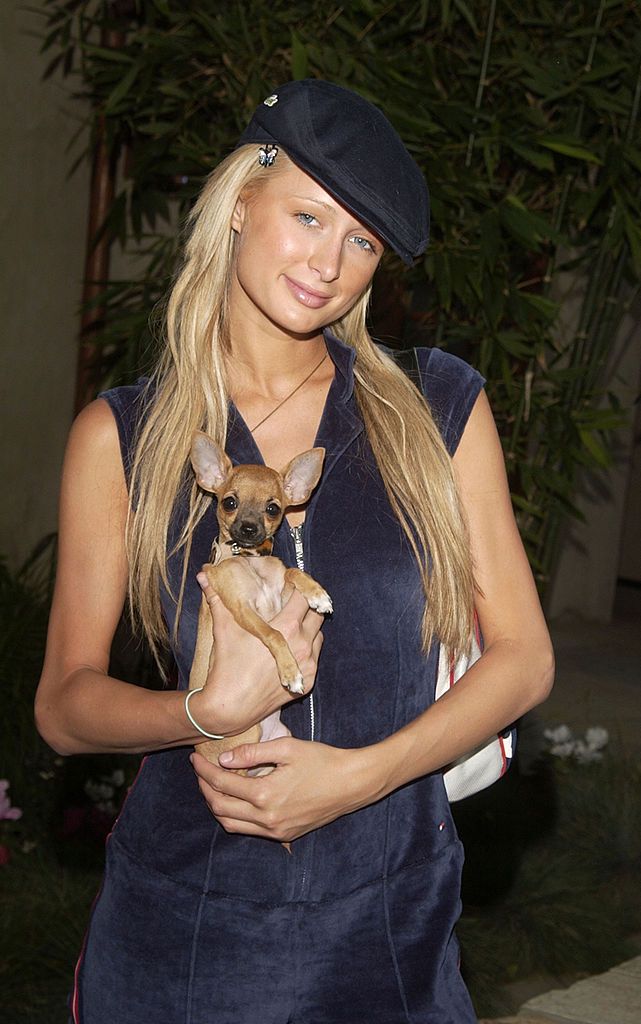 Back in the 2000s, Christina Aguilera was at the top of the charts alongside Britney Spears and 98 Degrees. So when Christina Aguilera wore cargo pants and heels together…we mean, seriously no words. The bravery, the guts, the gusto- that is truly what makes her a star. Truthfully, celebrities do have a huge say in fashion trends- back then and nowadays. We look to A-listers to see what is in and what is out. So while we may not be sporting cargo pants and high heels at the moment, if Christina Aguilera were to walk the red carpet again in them, who’s to say it wouldn’t be the next look?