The Friends Guess Who Game

Just about everyone needs to listen up right now. Unless, of course, you’re not a ‘90s kid, you don’t love nostalgia and you aren’t a fan of the iconic Friends sitcom.  But those kinds of people simply don’t exist as far as we’re concerned, so clearly this is news you’re going to want to hear.  There’s now an actual Friends themed Guess Who? board game available for purchase online from Etsy seller Bored but Cozy, and it’s really everything we could have ever dreamed of, and more. If you don’t quite recall the rules and strategies to win the game, well then now is clearly the time to brush up. 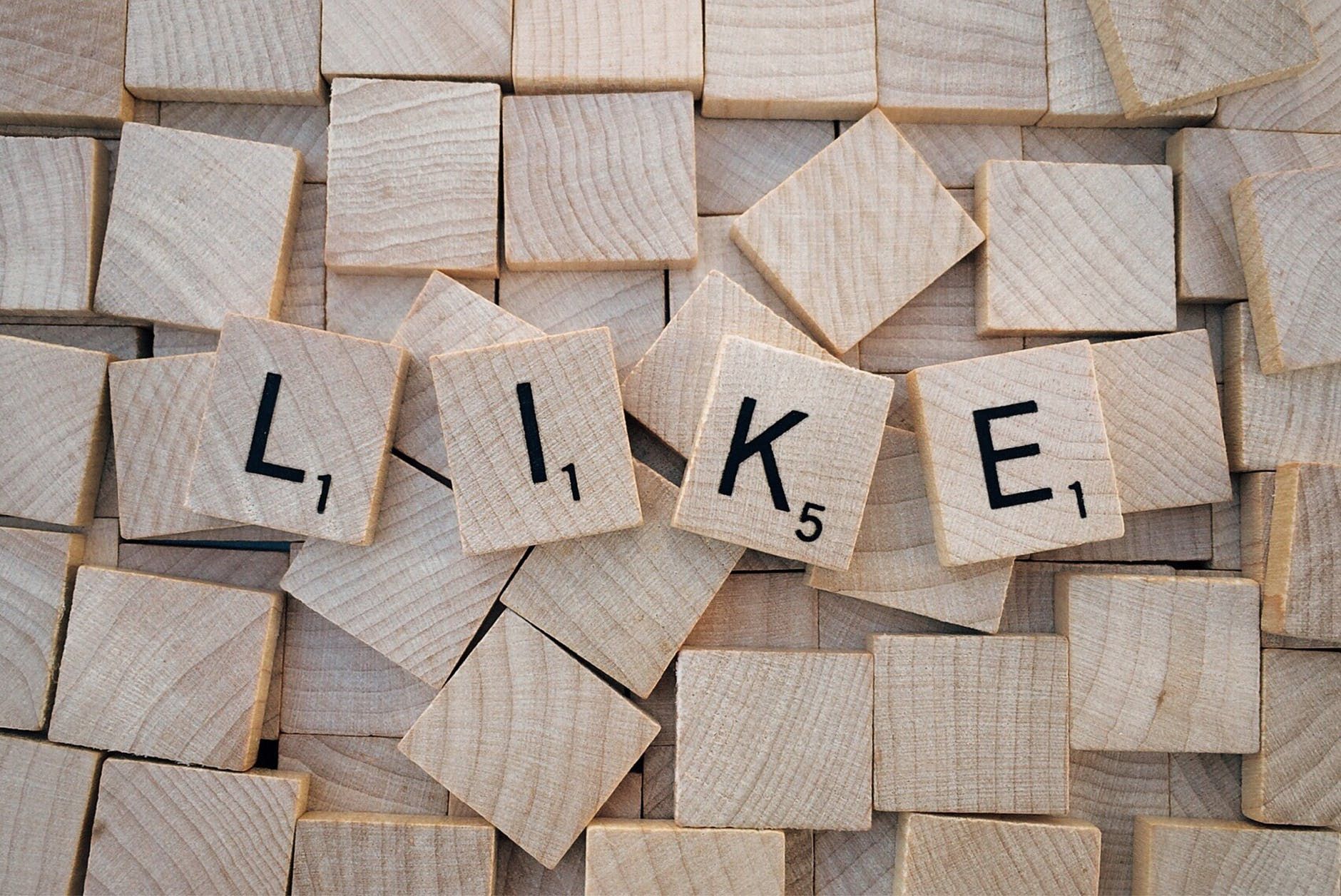 The online shop that sells this epic board game is dedicated to offering nostalgic people across the globe with the chance to play Guess Who? with all of their beloved TV show characters, offering an impressive selection of themed Guess Who? games to satisfy just about any taste, from Disney Princesses to Parks and Rec and even a 90s cartoon themed game! Basically, what we’re saying is that if you were ever worried about how you would pass this time at home right now while social distancing, rest assured that your problems have been solved.

And just when you thought it couldn’t possibly get any better, it just did. If you don’t want to invest in the $65 full version of the Friends Guess Who? game, then you can still enjoy the print-and-play version by simply downloading it for $9. It sounds like a pretty good compromise to us! But if you’re really a die-hard fan of both the show and the game, and ready to guess even some minor characters from the show, then it’s surely a worthy investment, since as the theme show of the sitcom has always told us, Friends will be there for you.