The Infamous And Talented Serena Williams

There is no other tennis player quite like Serena Williams. She is a powerhouse and a force to be reckoned with. She is one of the best American professional tennis players that paved the way for women’s tennis. She has won 23 Grand Slam singles titles, and that’s more than any other male or female player in the Open Era. She went pro back in 1995 at the age of 14 where she went on to win many tournaments, such as the French Open, the U.S. Open, Wimbledon, and the Australian Open. This woman has accomplished so much and has made history over and over again. It’s no doubt, this is one impressive woman and she doesn’t hold the top spot in the Women’s Tennis Association for nothing. 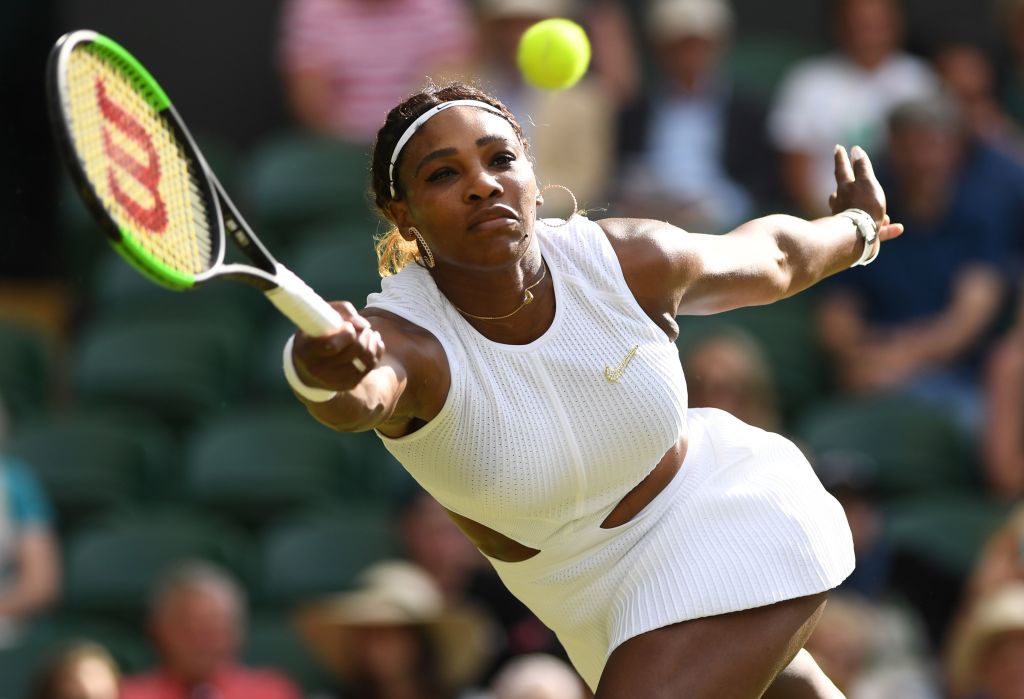 Williams was born in 1981 in Saginaw, Michigan. Her father was the one from who she learned tennis. They would practice at the public courts in Los Angelos where she learned to develop her skills. She became known for her powerful serves and strokes and strong athleticism. She went Pro only a year after her sister, Venus Williams. After many wins and medals, she announced in 2017 that she was pregnant with her first daughter with her Fiance, and now husband, Alexis Ohanian. They named their daughter Alexis Olympia and she’s already 4 years old. Time sure does fly.  After the birth of her child, Willams returned to her beloved sport in 2018, however she didn’t win any tournament during that year.

Fast forward to this year, both Serena and her sister Venus have withdrawn from the 2021 U.S. Open. This is the first time since 2003 that the sisters will not be competing in the last Grand Slam tournament of the year. Serena needed to take a well-needed break, as she explained in a recent Instagram post. She explained, “After careful consideration and following the advice of my doctors and medical team, I have decided to withdraw from the US Open to allow my body to heal completely from a torn hamstring. New York is one of the most exciting cities in the world and one of my favorite places to play—I’ll miss seeing the fans but will be cheering everyone on from afar. Thank you for your continued support and love. I’ll see you soon.” We are all rooting for her speedy recovery and can’t wait to witness her hit the tennis court yet again when she’s ready.