The Kardashians To Hit Hulu

Keeping up with The Kardashians is back and better than ever. The Kar-Jenners include Kris Jenner, Kim Kardashian, Khloe Kardashian, Kourtney Kardashian, Kendell Jenner, and Kylie Jenner. Hulu recently released the teaser for the show and it’s getting fans amped up for this new season. Their Hulu appearance comes after the famous family ended filming E! Keeping Up with the Kardashians. So much has happened for the family over the last year, we just know how entertaining the show will be. 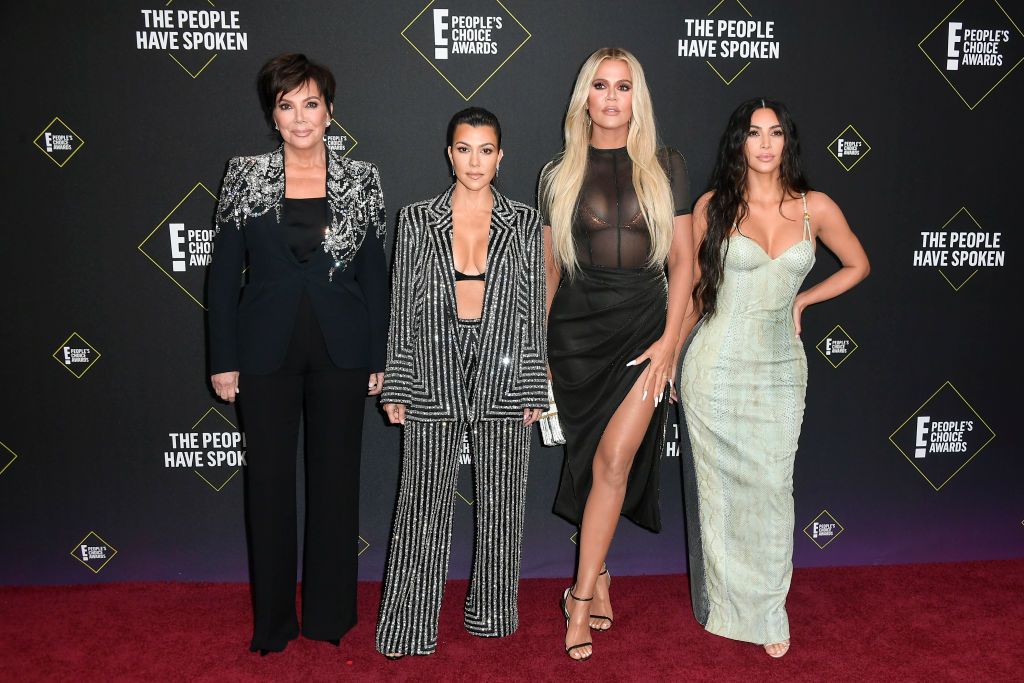 A synopsis for the show explained, “The family you know and love is here with a brand new series, giving an all-access pass into their lives. Kris, Kourtney, Kim, Khloé, Kendall and Kylie bring the cameras back to give truth to their stories. From the intense pressures of running billion-dollar businesses to the hilarious joys of playtime and school drop-offs, this series brings viewers into the fold with a rivetingly honest story of love & life in the spotlight.” There new series is part of a new deal that they signed back in December. It is a multi-million dollar deal with the hope of creating global content that will stream on Hulu alone.

We will most likely see Kourtney’s and Travis Barker’s engagement, Kim’s preparation for hosting Saturday Night Live, and maybe even Kylie Jenner’s second pregnancy.  There is so much to unwind, we can’t wait for the show to spill the tea. The new series is set to Premiere in April, so fans won’t have to wait much longer for some binge-able content. Back in October, Kim K told WSJ that the show “will be a different side. But I wouldn’t say that our silly sides are not going to come out.” Momager Kris said the new series is “the next chapter. In the new show, you’ll see us evolving as a family, fans want us to be who we are and since moment one, they’ve been emotionally invested in our show just like we are. The fans will love seeing us continue the journey. I can’t say much about what’s coming but spoiler, we’re going to look fabulous and everyone’s going to watch.”