The Latest Music Drops That Need To Be On Your Radar

Musicians have really come through this week with the latest drops. Zayn has returned to bless us with his dreamy R&B vocals, and his new single is just a taste of what his upcoming third album, Nobody Is Listening, will have in store. Taylor Swift also dropped the deluxe version of Evermore, which includes two brand-new bonus tracks. And we’ve got new Zara Larsson tunes, as well! Let’s just dive right in. 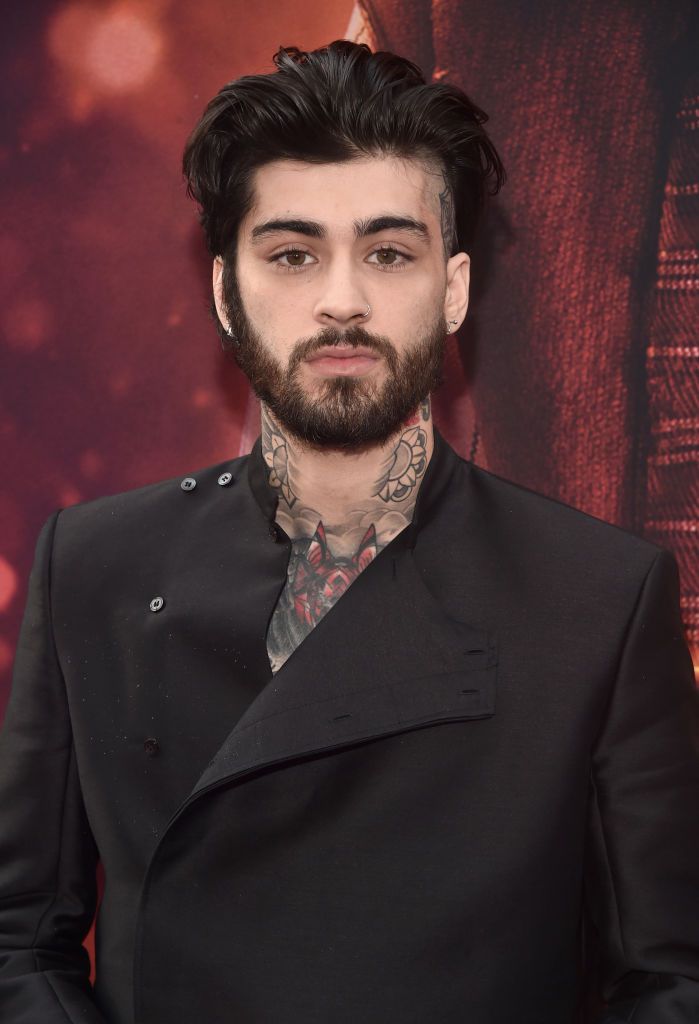 According to Mekishana Pierre, associate editor, celebrity and entertainment at POPSUGAR, “I have MISSED musical Zayn for so long now! I’m one of the many stans who enjoyed both of his previous eras and was really worried that the drama with his studio would mean no new music ever. But thankfully, we’re back in business, baby! ‘Vibez’ is the perfect fluffy single after the more lovelorn ‘Better’ (which is also a bop), and have I mentioned how much I love R&B Zayn?

He’s a master at the sexy mumble music that has the corniest lyrics, but will have you giggly and feeling cute. It’s perfect for his ‘vibez’ because while listening to him croon about how he’s been waiting to get closer, he looks more aloof than anticipatory in the music video. But that’s Zayn in a nutshell: so intimately distant that you’ll be wanting him forever even though you know he’s untouchable. It’s the perfect balance to allow me to enjoy his angelic vocals, appreciate his ethereally beautiful face (which currently features the return of blond Zayn!!!!!), and still root for he and Gigi Hadid to live happily ever after. I’m VERY ready for Nobody Is Listening to come out now!” 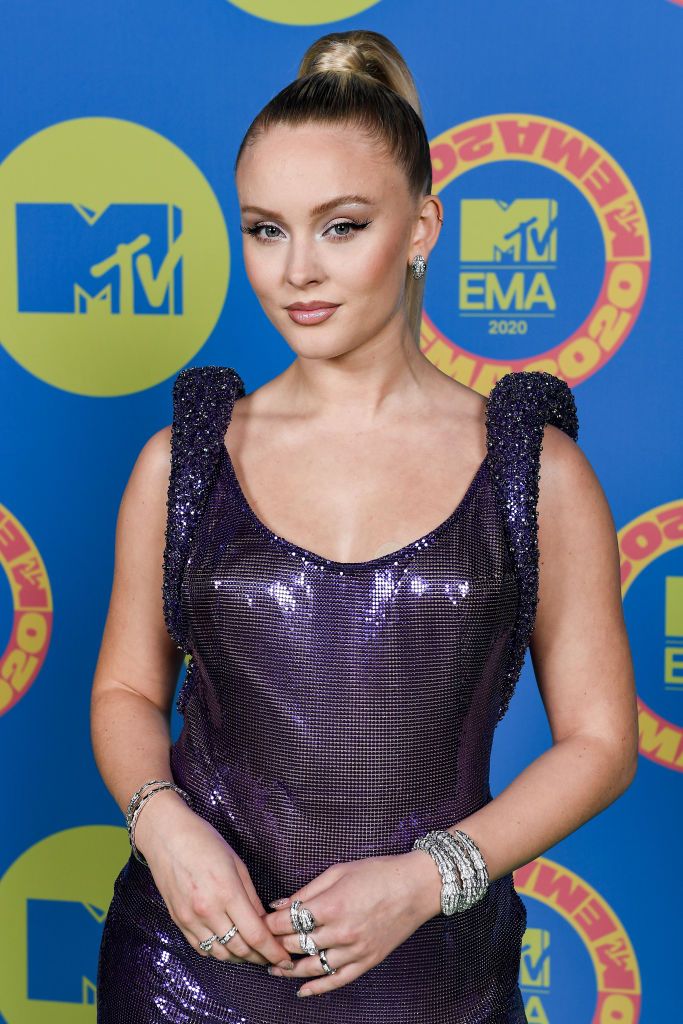 According to Brea Cubit, assistant editor, celebrity, and entertainment at POPSUGAR,  “This song is super catchy, and I love that it’s about someone who avoids becoming too invested in a romance — can relate!” 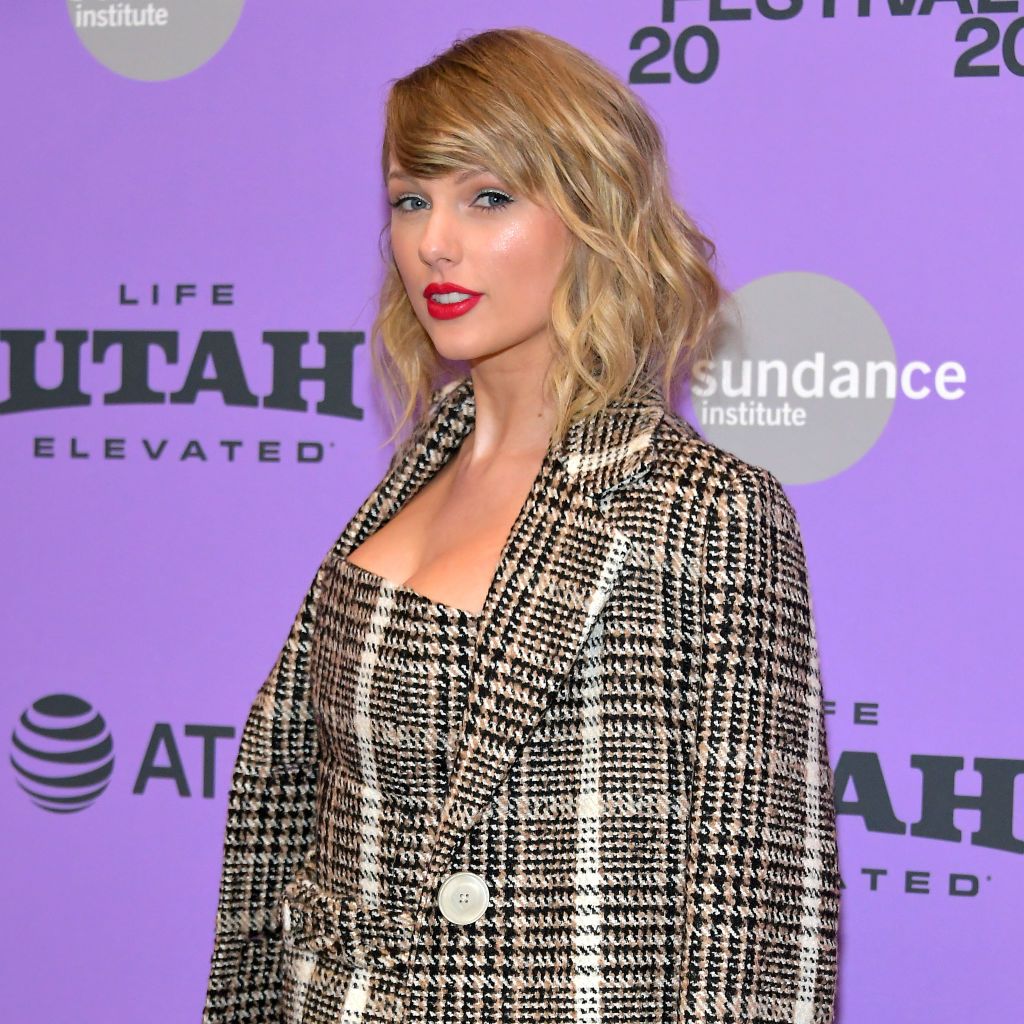 According to Kelsie Gibson, editor, celebrity, and entertainment at POPSUGAR, “As if I wasn’t already replaying Swift’s Evermore, the singer gave me something new to obsess over by sharing the album’s bonus tracks this week. While ‘Right Where You Left Me’ is taking me right back to her country music days, ‘It’s Time to Go’ has really struck a chord with me. The lyrics about letting go and moving on are just so beautiful!”