The Most Amazing Beaches Around The World

The world is quite spectacular, with so much to see and do and, unfortunately, so little time. Frequent fliers who daydream of white sand beaches and snorkeling with exotic fish will be overwhelmed by the number of amazing beaches all over the world. It is believed, after all, that there are over 100,000 beaches in the world! Having said that, with so many picturesque, luxury beaches in the world, in can be hard to make a decision about exactly which beach will suit your travel desires for your next beach vacation. Fear not; I have just made this painfully long process much, much shorter. Here’s a list of the most popular and traveler favorite beaches across the planet. 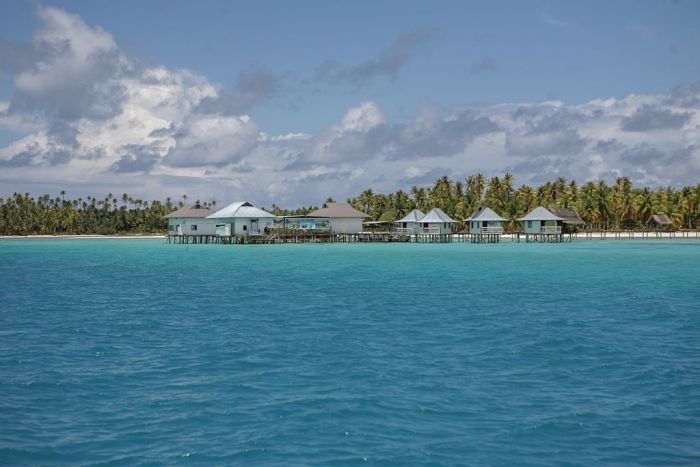 Famous for it’s white sand AND pink sand beaches, this postcard destination is a favorite among international travelers. On this quaint island, you’ll find some of the brightest and bluest ocean water on Earth, as well as what might be the highest recorded concentration of fish than any other atoll known, making it perfect for scuba diving and snorkeling! 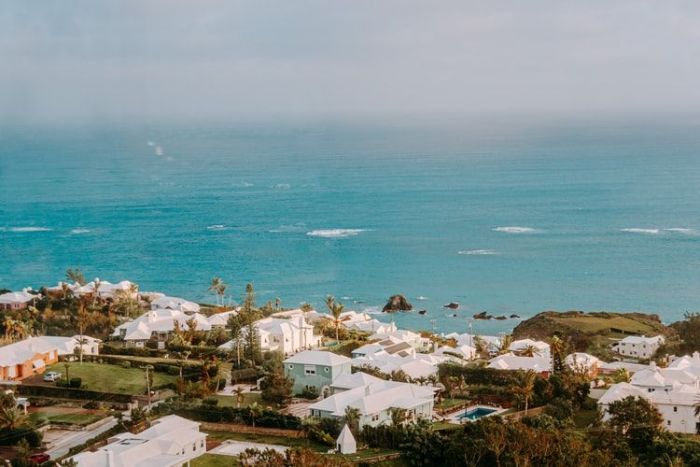 There’s a hidden secret at this popular beach: Port Royal Cove. A perfect destination for any type of traveler, you’ll find relaxation and adventure combined at this unique and secluded spot. From hiking through the ancient rock formations, soaking up the sun in the soft, pink sand, or exploring the island through the eyes of the locals, there’s something for everyone at Horseshoe Bay. 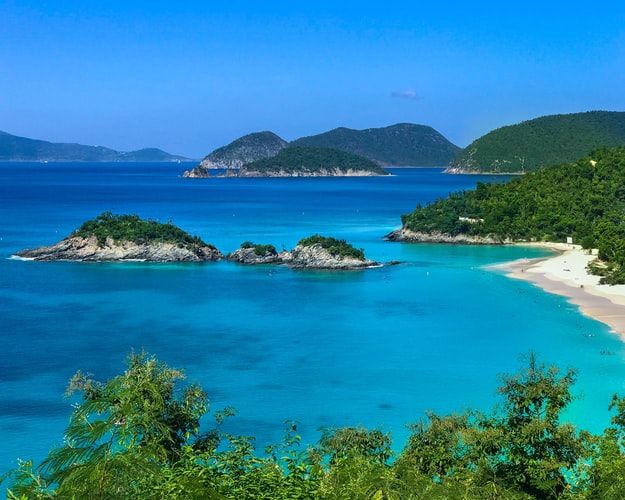 Trunk Bay is known as one of the most picturesque beaches in the world. Known for its calm, clear blue water, travelers find this to be a snorkeling sweet spot in the Caribbean. Outside the water, there’s tons of hiking and nature that fill where historic sugar plantations once thrived. 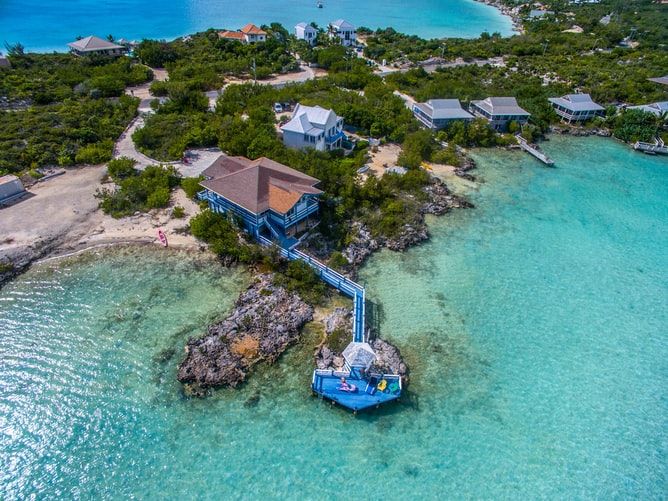 You might know Turks and Caicos as the go-to destination for Hollywood elite. This private island is perfect for a secluded and enchanting getaway, as its only accessible by boat, and will take about 35 minutes to get to any mainland. As a luxury resort, this beach caters to those who enjoy the finer things in life, and on vacation. 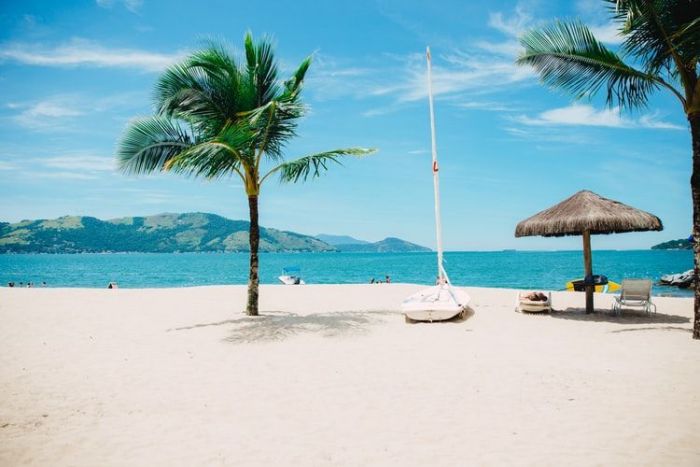 Treasure Beach is a 6-mile long post-card style coastline with several different coves, four of which are open to the public, and a number of private resorts as well. You’ll find all the tourist amenities along Treasure Beach, but the real experience lies in what’s just beyond the beach and inside the local communities. Jamaica is known for its strong cultural influence and tons of creativity and inspiration expressed in different ways across the island.