The Most Memorable Super Bowl Games of All Time

Regarded as the most anticipated game in professional football, the Super Bowl is the championship game of the National Football League (NFL). The winners of the American Football Conference and National Football Conference each January/February play in the game. Each year the game is held in a different city. In 1966 the NFL and rival American Football League (AFL) merged. Their agreement stated their would be an end-of-season championship game and the first AFL-NFL World Championship Game (as it was called then) was played at the Los Angeles Memorial Coliseum on January 15, 1967. The game was sold out and the NFL’s Green Bay Packers defeated the AFL’s Kansas City CHiefs, 35-10. Since then, the game has taken on a huge cultural meaning not just for football, but for America as well. Here’s a look back at some memorable Super Bowl Games. 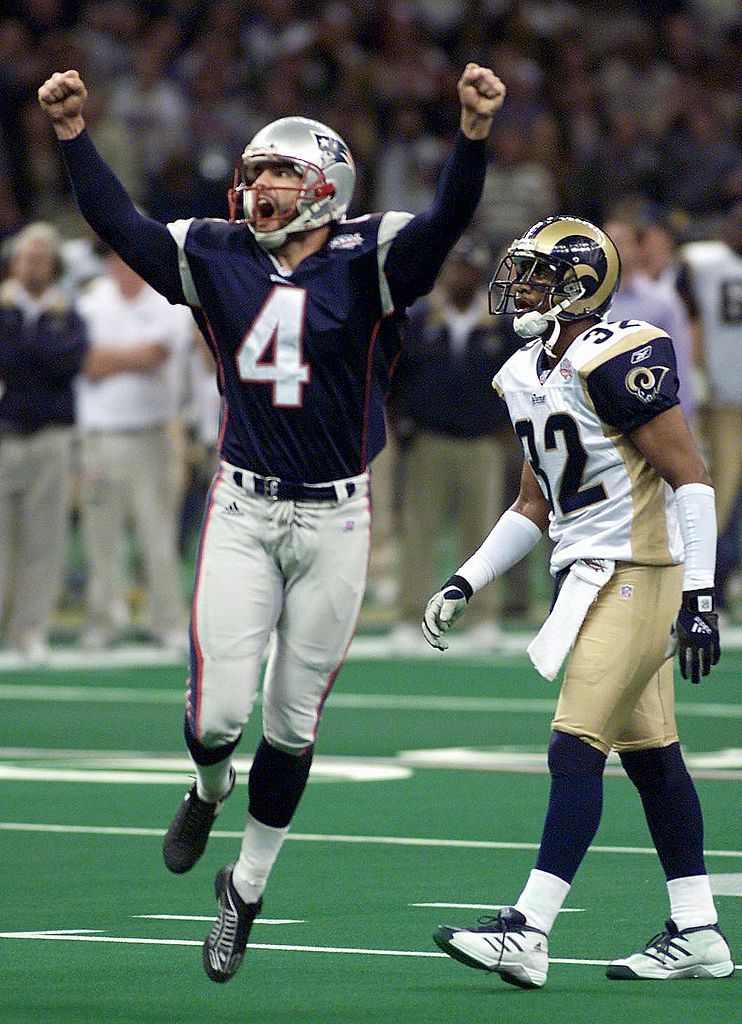 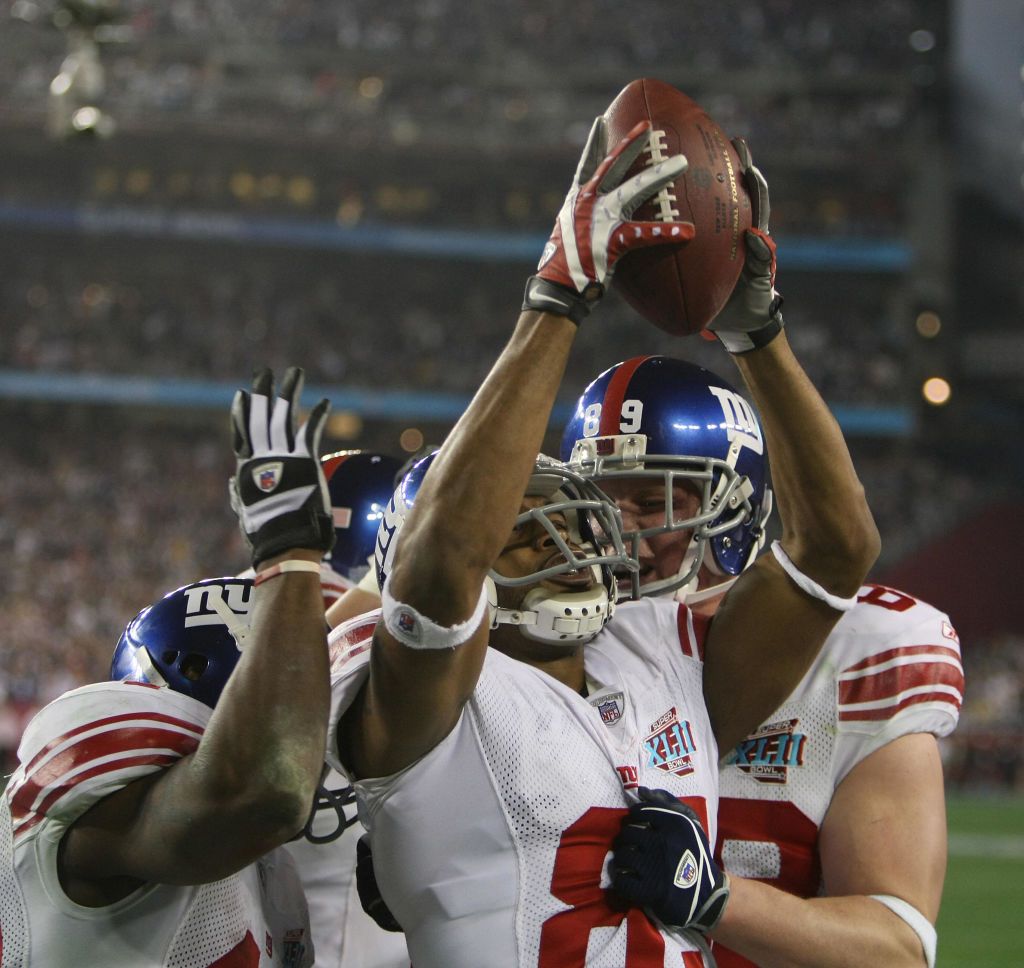 The New York Giants faced off against the New Englad Patriots in the Super Bowl XLII. The Giants defeated the Patrios with a score of 17-14. It’s considered to be one of the greatest games and the biggest upset in the history of football. With an average of 97.5 million viewers in the United States, the broadcast on Fox broken the record (at the time) for the most watched Super Bowl in history. 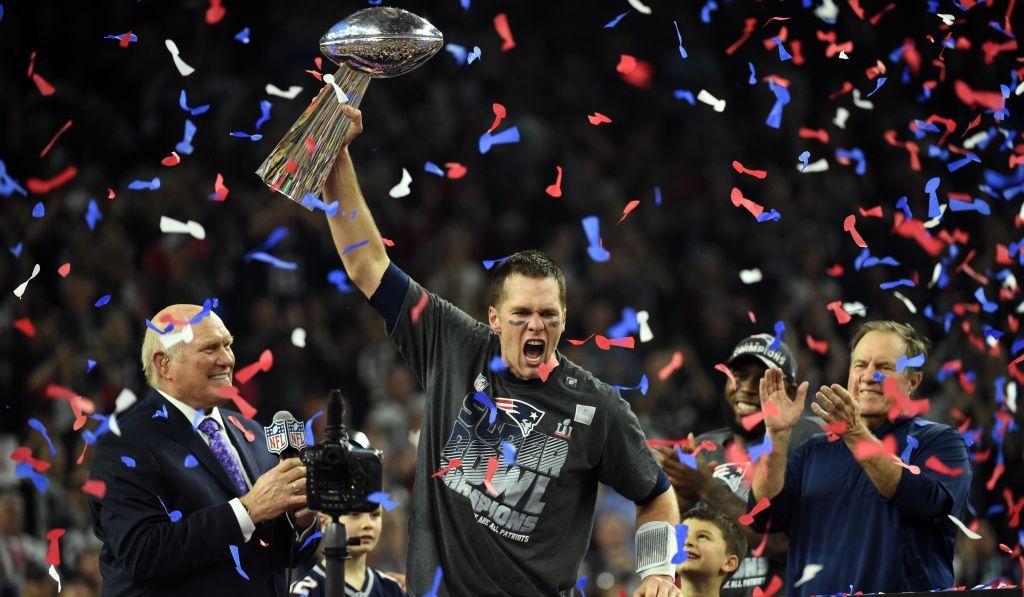 The New England Patriots defeated the Atlanta Falcons in a nail-biting game. The Patriots were losing by 25 points during the third quarter, but managed to make a comeback in overtime. The game is known as “28-3” after the Falcon’s loss. The Patriot’s 25-point comeback is the largest in Super Bowl history. The game also solidified Tom Brady’s status as the best quarterback and player of his time.