The dreamy and talented boys of One Direction, Harry Styles, Liam Payne, Louis Tomlinson, and Niall Horan took a break from working together with no set return date in December of 2015, other than some loose comments that their hiatus wouldn’t last more than 18 months. Well, five years have passed since then, and fans are still left here wondering when One Direction, the beloved boy band will ever come back together again to grace us with some legendary music.  Rumors have come and gone throughout the years saying that a reunion would happen one day, but that due to all of their busy work schedules with solo work, no one knew exactly when that epic reunion would actually happen. 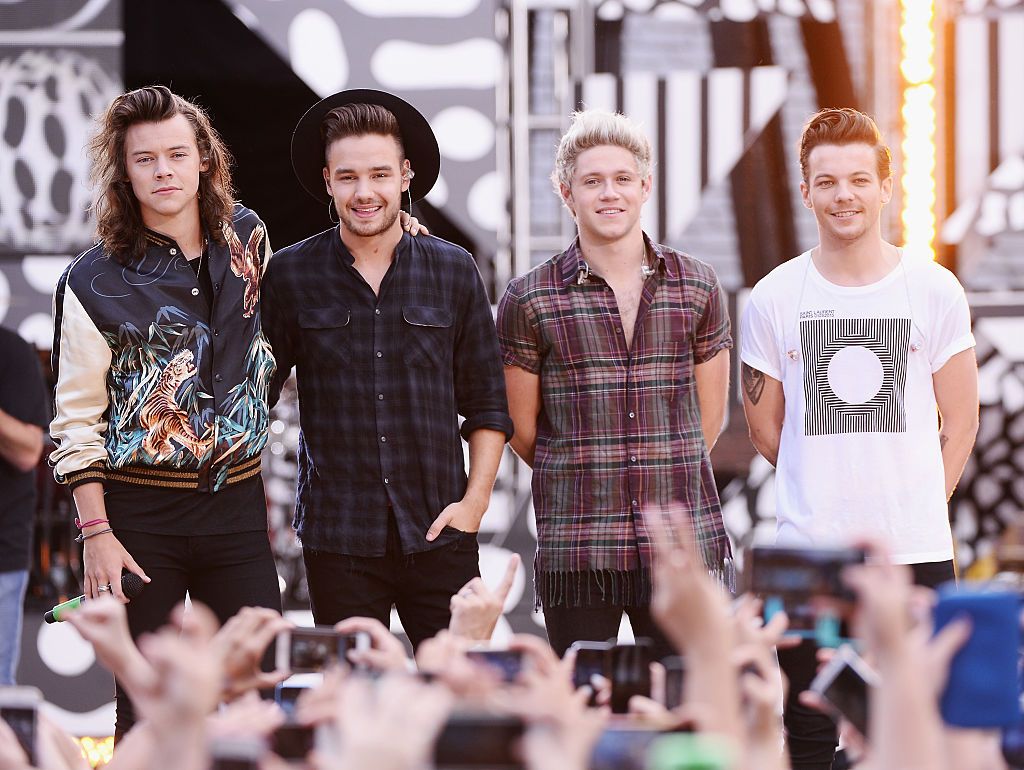 But thankfully, finally, five years later, we’ve received an exciting update from one member – Liam Payne that they would be reuniting in honor of their 10 year anniversary of when they came together as One Direction on the X Factor in 2010.  In the past few months, there have been a few hints out there that have led us to believe that a One Direction reunion is actually going to happen this year. Perhaps 2020 won’t be as heartbreaking as we thought it would be after all.

The first clue is their Secret Anniversary Project. About a year ago, in December of 2019, Liam Payne made a comment that there may very well be a documentary released about One Direction for their 2020 anniversary. The second clue that they may be reuniting before we know it is that their website has been updated on January 5th, with the text of the bottom of the site saying ‘’2020 Sony Music Entertainment.’’  Fans went absolutely wild. The third clue is that the boy band never actually ruled out a reunion, and have all made comments throughout the years that this reunion will happen, one way or another. If there’s a will, there’s always a way!