The Papa John’s Franchise Is Growing!

If you are a pizza lover like we are, this may be the best news you’ll hear all day. One of our favorite pizza joints, Papa John’s is expanding and signed its biggest U.S. franchise store opening agreement in the company’s entire history. With their deal with Sun Holdings, the third-largest franchise in the United States, the beloved pizza joint will have 100 new additional stores in high-growth markets in Texas by 2029. Since the beginning of the pandemic, Papa John’s has seen double-digit same-store sales growth, and this number only continues to increase. Now, they are changing their approach to grow domestically, as well as globally. Let’s find out what all this pizza talk is about. 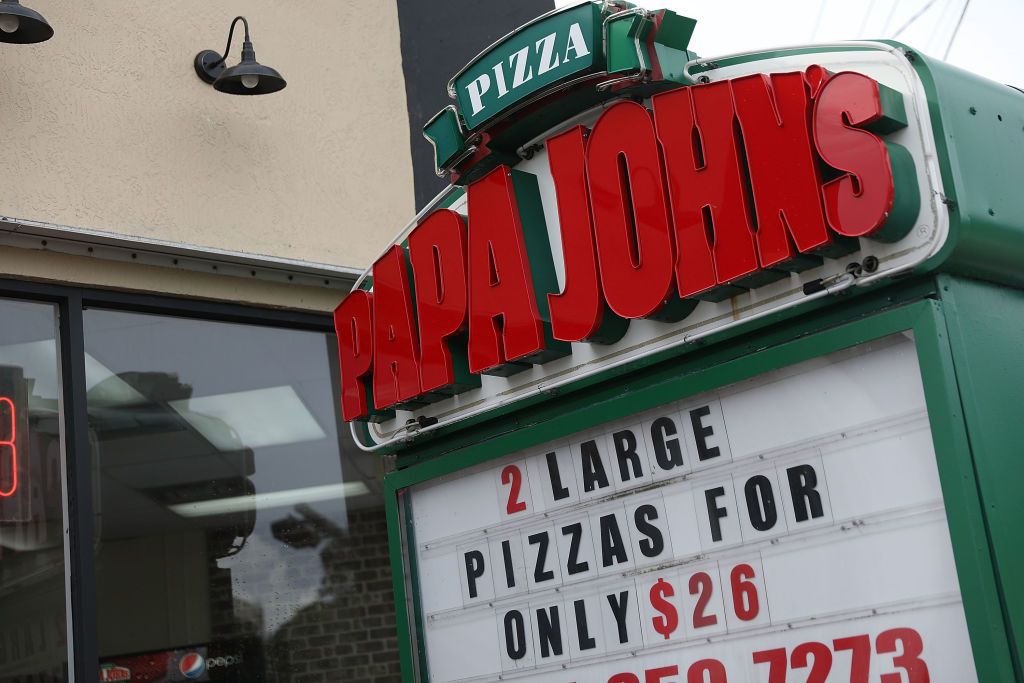 Papa John’s CEO Rob Lynch said in a statement to Nation’s Restaurant News, “We’ve had some big wins over the past 6-8 months, and now this is the first major franchisee that has come into our system, which really lends credibility to the model we’re building,” Guillermo [Perales, founder of Sun Holdings] loves the unit economics, the low investment level, especially relative to traditional drive thru QSR with similar AUVS. He came into our company with the intention to build rapidly.” And that is exactly what they were able to do. With more people ordering food at home, the company’s same-store sales have been through the roof, with shares up 55% in the past year.

Lynch and Perales have been in business for quite some time already. Lynch hopes that Sun Holdings will build the Texas market. What was once a struggling company is now a growth machine. Even before this recent deal, they secured a franchise deal back in September of 2020, where they signed a 49-unit deal in Philidelphia, which happened to be Papa John’s biggest franchise deal in the U.S. at the time.  At the moment, Papa John’s has half as many locations as Domino’s Pizza, but according to Lynch, “we’ve got more lined up. So, I would expect that our development pipeline [will] accelerate pretty dramatically here over the next 12 to 18 months.” This is some pretty exciting news for pizza lovers and we wish the company luck in their expansion!