The Rise of Superhero Films as a Genre

Superhero flicks date back to the 1920s The Mark of Zorro. Since then – coinciding with the growing popularity of comic book superheroes – filmmakers tried their efforts in adapting heroes like Superman and Hulk for the big screen. It wasn’t until 2008’s Iron Man, however, that superhero films truly became a worldwide phenomenon. 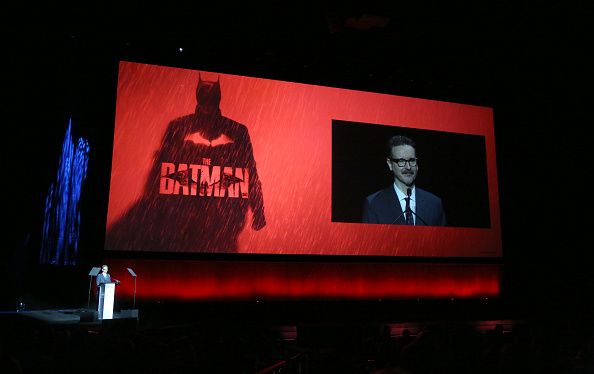 The growing popularity of superhero films can be largely owed to the cinematic universe started by Kevin Feige in the form of the MCU. Prior to this, some comic book heroes used to be adapted every now and then with a few sequels ready in case it was popular enough. The main problem here was how isolated these heroes were. The MCU switched this up by presenting an interconnected world where many superheroes have overlapping stories. This, coupled with high production value, meant that for the first time ever superhero films could become something worth investing your time and energy in.

The MCU laid the foundation for the growing popularity of superhero films, which allowed for the stories of other characters and different universes to be shared on the big screen as well. The success or lack thereof of the DCEU, while a contentious topic, does not take away from the fact that heroes and antiheroes not belonging to the mainstream were allowed greater representation. Aquaman and Black Adam would never have appeared on the big screen if not for the growing acceptance of, and even desire for, more superhero films.

What furthers the interest in superhero films as a genre is a creative liberty that is recently being taken with it. The Boys is an excellent example of this. Providing a darker and grittier take on superheroes, it answers the age-old question: what if superheroes were self-serving and had a questionable moral compass? The Boys, in the words of Billy Butcher, provides the ultimate answer: “Diabolical, mate.”

In short, the superhero genre has just about anything for everyone these days and it owes its popularity to this ability to pander to different viewers worldwide.