The Saved By The Bell Reboot

As much as we love all those iconic and nostalgic shows from the past, it’s safe to say that for the most part, they are better off being left as is, without any attempt to make a reboot and recreate what simply can’t be recreated.  But nonetheless, here and there, something manages to get it right and perk our excitement. And when it comes to Saved by the Bell, this really couldn’t be more true! Don’t worry, you haven’t missed it, we’re just preparing ourselves ahead of time for the incredible news that’s been released! 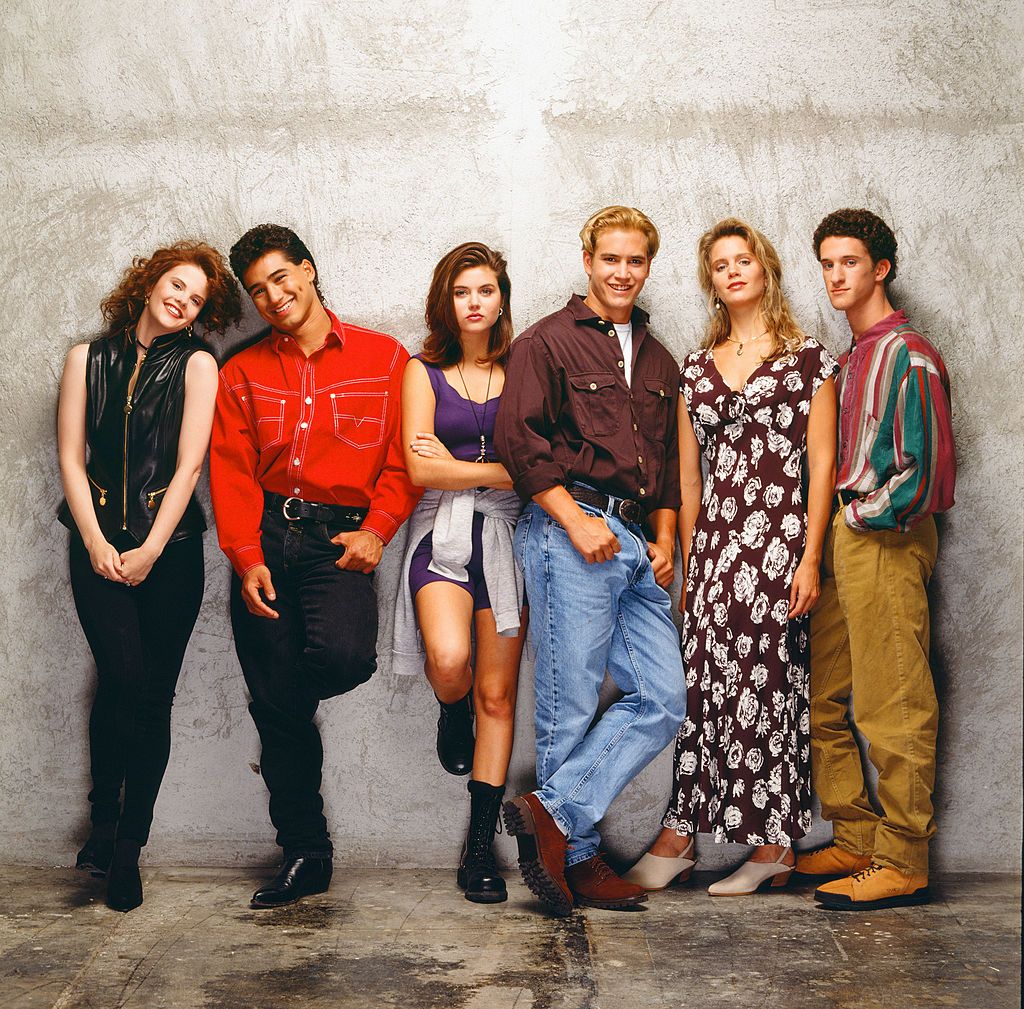 The upcoming reboot of the classic show will follow up directly to the original show but will be based on a whole new crew of high schoolers at Bayside High. So if you’re ready to relive the good old days, you can apparently watch it on Peacock, NBC’s streaming service, and it’s reported to be released later this year, however, a specific date is yet to be announced. It’s important to note that for you fans in the United Kingdom, you’re not going to be able to watch on Peakcock unfortunately, or not just yet. But they’ll find a way.

Although we don’t have a specific date to count down to, the recently released trailer for the reboot has given some exciting information, however, such as the fact that Mario Lopez and Elizabeth Berkley, two of the biggest names of Saved By The Bell will continue in their respective roles as AC Slater and Jessie Span, which is already more than enough to have us super pumped and impatiently waiting for its release!  The plot of the reboot is reported to based on a Bayside student who became a politician in the midst of a government scandal that combines two high schools.  We’re seriously waiting to see what they have in store for us!