The Suite Life Of Zack And Cody Celebrates 15 Years

Although an entire fifteen years have gone by, the adorable Sprouse twins, together with the rest of the Tipton Hotel staff still have a rather sweet life. And while it’s pretty strange to grasp our heads around, somehow fifteen years have gone by since The Suite Life of Zack and Cody first premiered in 2005 on the Disney Channel, where we spend most of our childhood years, or at least, the most memorable of times. In honor of this special and exciting anniversary, the cast took it to social media to share their favorite memories from the show, and we’ve all literally been transported through a time-machine fifteen years back. 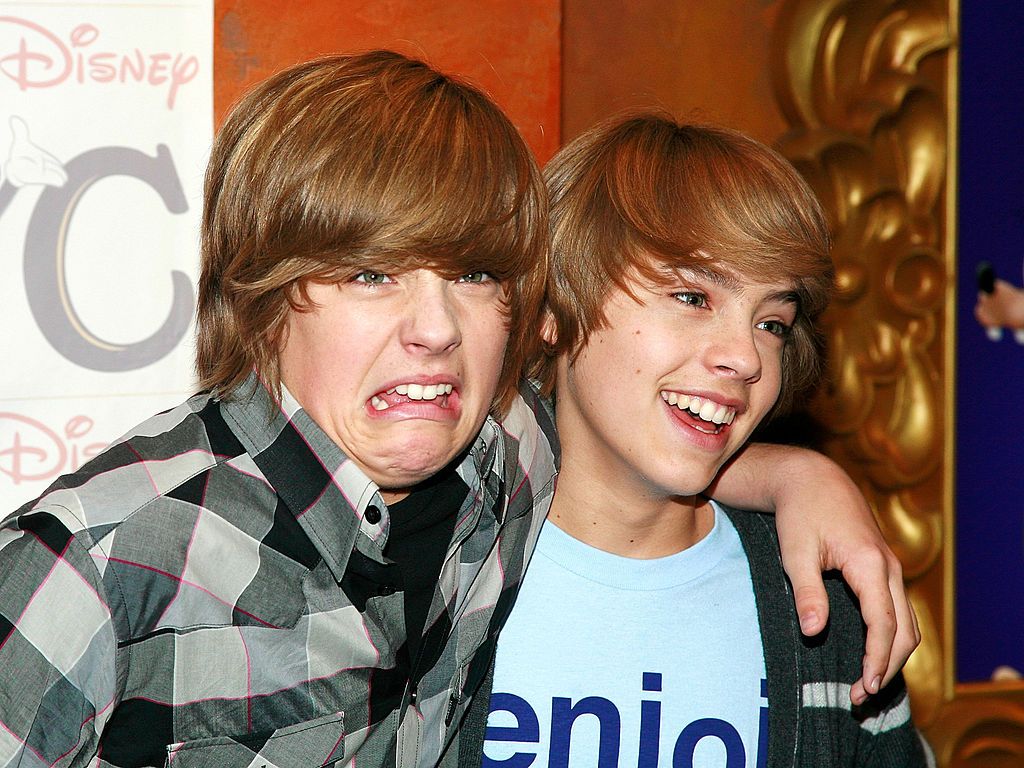 The Sprouse twins, Dyan and Cole, as you surely recall, played the roles of Zack and Cody Martin, and had already made their claim to fame before the show’s release through their roles on Big Daddy together with Adam Sandler.   They also played the roles of Ross’ son on Friends, which also helped get their names out there.  Zack and Cody lived the real sweet life in the Tipton Hotel with their mother, Cary, the lounge singer of the hotel who raised them alone.  And how could we forget London, the self-centered heiress of the hotel played by Brenda Song, and Maddie, played by Ashley Tisdale who was the rather snarky girl at the candy counter.

All these stars have of course moved on in life, but will always, of course, share their love and memories of the show, and in honor of the anniversary, Dylan Sprouse posted an epic picture from the pilot episode when he and his brother were just eleven years old! Dylan expressed in his heartfelt post that the show saved the brother after struggling with personal challenges. Song took a lighter approach to honor the anniversary – sharing a photo of the entire cast screaming together. Rhodes shared a video of herself reciting a remix of the Suite Life theme song. All their posts are seriously not to be missed!