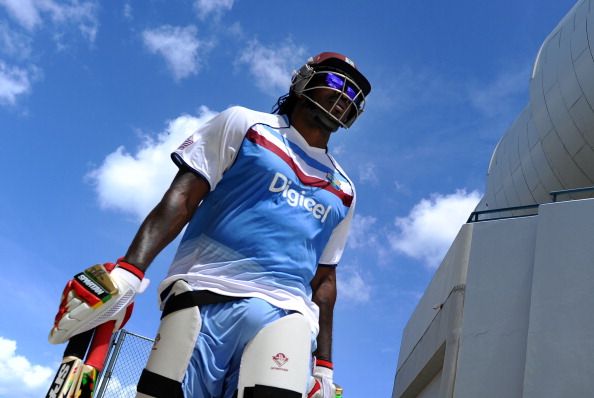 Arch rivals Pakistan and India faced each other in the second match on 28th August, with India bowling first. Pakistan set a target of 147 in 19 overs which, after a nail-biting match, India was able to chase in 19 overs as well. The match was one of the most thrilling ones, with both the teams performing very well.

After Afghanistan defeated Bangladesh in the 3rd match and India reigned over Hong Kong in the fourth, Sri Lanka faced Bangladesh and won by 2 wickets, just before Pakistan overcame Hong Kong by 155 runs, increasing their run rate. In the Super 4 stage of the tournament, Sri Lanka and Afghanistan faced each other again, and this time, Sri Lanka won by 4 wickets, just like Pakistan won against India by 5 wickets after a sensational match the very next day.

On 6th September, the UAE hosted Sri Lanka vs India where Sri Lanka won by 6 wickets and qualified for the finals. On 7th September, the most thrilling, emotional, and close match took place in the grounds of UAE when Pakistan thrashed Afghanistan in the last over and qualified for the finals of the Asia Cup 2022. The only match of significance left in the tournament is the final between the fantastic teams of Pakistan and Sri Lanka scheduled to take place on Sunday 11th September 2022.