Who knew this day would come. But here we are. The Weeknd has been busy cooking up some new music, and we are happy to announce that his fifth studio album is finally ready. Yes, you heard that correctly. A new album from The Weeknd will bless our ears very shortly, there are just a few more pieces he needs to put in place before he officially releases anything this fall. His last music drop was his fourth studio album, After Hours, which he released in 2020. So fans are ready for some brand new music and smooth tunes. If you are a fan of The Weeknd, read on to find out everything we know about his upcoming release. 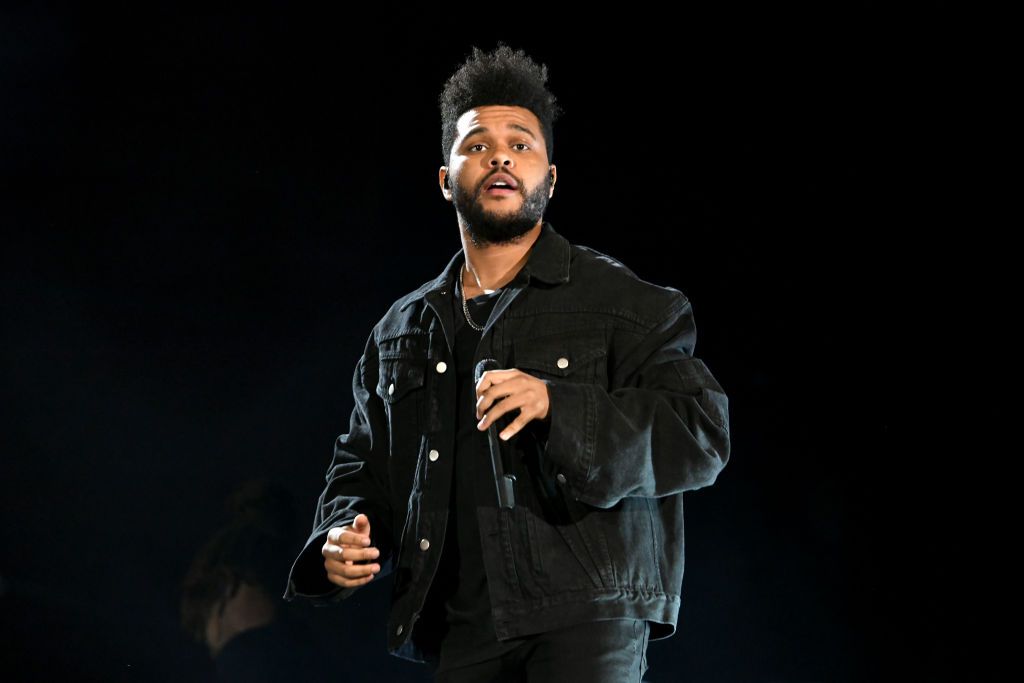 The 31-year-old singer, whose real name is Abel Tesfaye said, “Only thing missing is a couple characters that are key to the narrative. Some people that are near and dear to me, some people that inspired my life as a child, and some that inspire me now. More to come in the following months.” He also mentioned that we can look forward to exciting features that will come with his newly anticipated album. This album will feature his recent hit song, ‘Take My Breath,’ and people are calling it the next party record. In an interview with GQ magazine, it described his new project as, “Packed with party records. Like real-deal, illuminated-white-tiles-on-the-floor party records.” It feels like this album is coming at just the right time when we need it the most.

His recent announcement was made on the 18th episode of his Apple Music 1 show, Memento Mori. He also put forth an apology for his temporary pause from the show and explained his hiatus saying, “I felt like I let a lot of you down by not continuing the weekly episodes I promised, but a lot has been going down, a lot of moving pieces. I’ve been settling in a new home, been shooting videos, been working on pre-productions for another world, working on music for the pre-productions for the other world, taking time to myself so I don’t completely lose my mind.” We are all for taking a break for yourself and now he’s back and better than ever. We are pumped to hear what the super star has in store for us.