The Weeknd’s New Album Is Here

It’s been some time since Abel or The Weeknd, put out some true pop music. The Canadian native would not share personal things about his life earlier in his music career. But he recently came out with the follow-up to his 2020’s After Hours. The new album, Dawn FM came out this past Friday and fans are going absolutely nuts. The teaser trailer for this album features Abel with a brand new persona and makes him out to be an elderly man. Even more, some of our favorite artists are featured on the new album, such as Tyler, the Creator, Lil Wayne, Quincy Jones, Oneohtrix Point Never, and Jim Carrey. 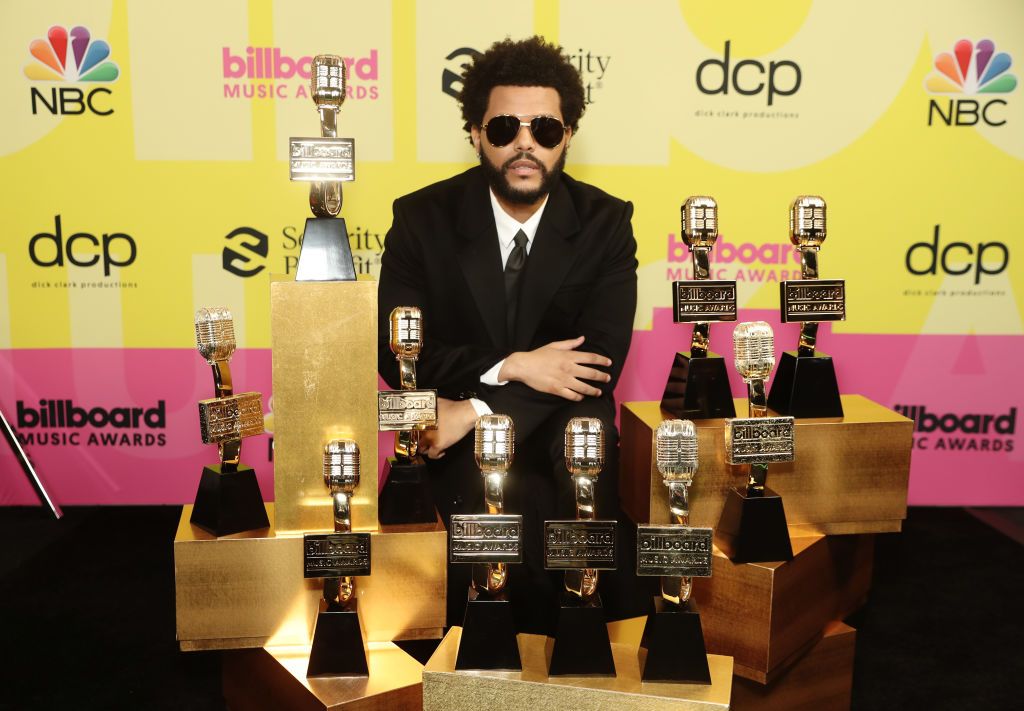 He teased us for months with this new album and it’s finally here and we couldn’t be more excited. The trailer he revealed closes with a radio-D voiceover that says, “You are now listening to 103.5: Dawn fm. You’ve been in the dark for way too long, it’s time to walk into the light and accept your fate with open arms.” This album is his first full-length release since “After Hours,” which was released in March 2020. This is technically his fifth album, but he also has three mixtapes he released back in 2011. Before the announcement, he teased fans on Twitter by saying, “Wake up at dawn tomorrow.” If you’ve got the chance to listen to it, it sounds so effortless and we wouldn’t expect anything less from this pop star.

The album doesn’t stray too far away from After Hours, but he does throw some surprises at us. This album is definitely 80’s influenced and makes us feel nostalgic for the time. He seems to have a newfound drive when it comes to this album. The album closes with some advice where he sings, “God knows life is chaos but he made one thing true: you gotta unwind your mind, train your soul to align and dance til you find that divine boogaloo. In other words: you gotta be heaven to see heaven. May peace be with you.” It sounds as if this album is a journey for him to find inner peace and we are all for it.  Get your earphones and set some time to listen to The Weeknd’s new masterpiece of an album.