The Youngest Olympians in the History of the Games 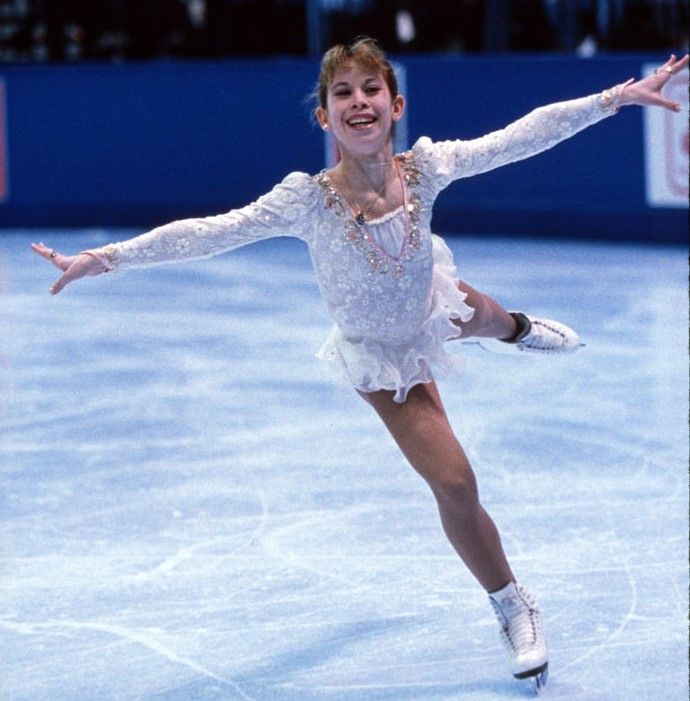 During the 1998 Winter Olympics, 15-year-old famed U.S. skater won her first gold medal in the Ladies’ Single event. Tara Lipinski became the youngest person ever to hold the title of U.S., World, and Olympic Champion, and then turned professional at age 15, touring with Champions on Ice and Stars on Ice. 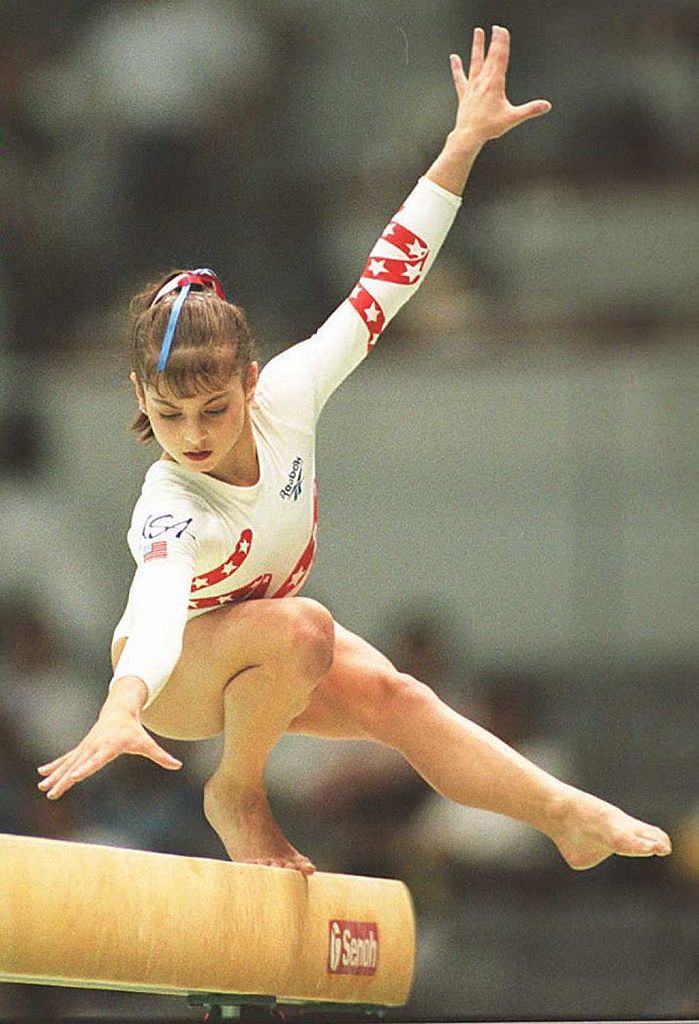 The 1996 U.S. women’s gymnastics team known as The Magnificent Seven went down in history. At just 14 years old, Dominique Moceanu was the youngest athlete of the seven. Even though she had an injury that kept her out of individual competition and struggled through team competition, Moceanu helped her team score the gold. She became the youngest athlete to win the gold for women’s gymnastics! 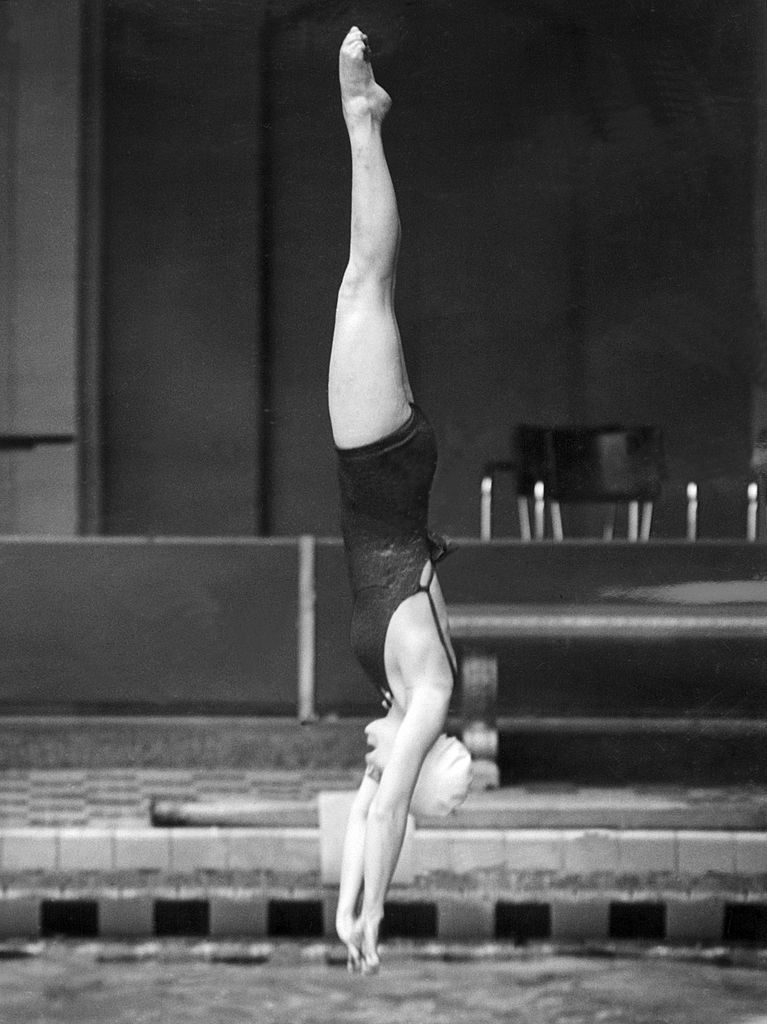 Marjorie Gestring was 13 years old when she competed in the Olympics in Berlin, Germany, in 1936, and helped the U.S. women’s diving team win a gold medal. Gestring continued to compete nationally after the 1936 Olympics. 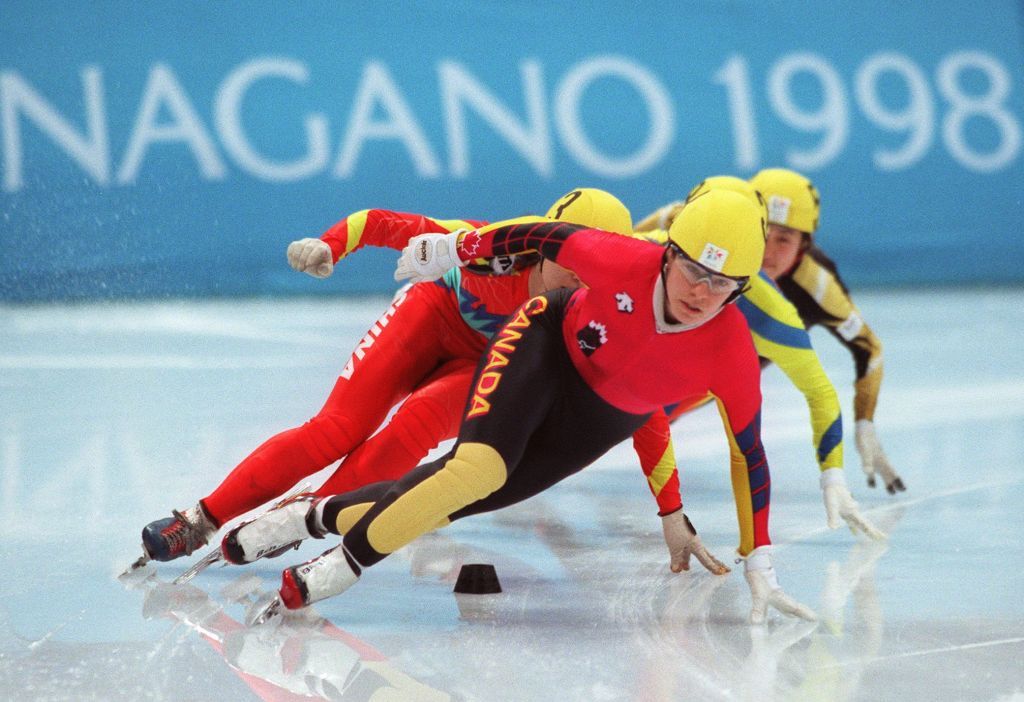 In 1994, Kim Yun-Mi of South Korea made Olympic speed-skating history when she competed at the Lillehammer Games at the age of 13. She won the gold in the 3,000-meter relay and became the youngest Olympic champion at the Winter Games, according to Sports Reference.