Sex and the City fans are going to be very happy about the latest rumors circulating about the timeless show. Page Six reports a “well-placed industry executive” says a SATC limited series reboot is in the works for HBO Max with the original cast, including Sarah Jessica Parker, Cynthia Nixon, and Kristin Davis—but no Kim Cattrall, “who has repeatedly said she is not interested in returning.” Given the fact that there’s been a lot of rebooting trends in the tv industry with recently Saved by the Bell, Gossip Girl, Dexter, and True Blood.

Sarah Jessica Parker has expressed interest in returning to Carrie Bradshaw’s world to Entertainment Tonight in September 2019. “I’d like to see where all of them are,” she said. “I’m curious. The world has changed even since the movie. I mean, the world has changed so much, technology and social media. They never—which is maybe a virtue too because I would have complicated things even more—so those characters never talked about social media, which I think would be really interesting.” It’s also not shocking to hear that Cattrall would likely pass on a reboot, given the persistent rumors of a fight between her and Parker specifically. It’s hard to imagine Carrie, Charlotte, and Miranda without Samantha, though, right? 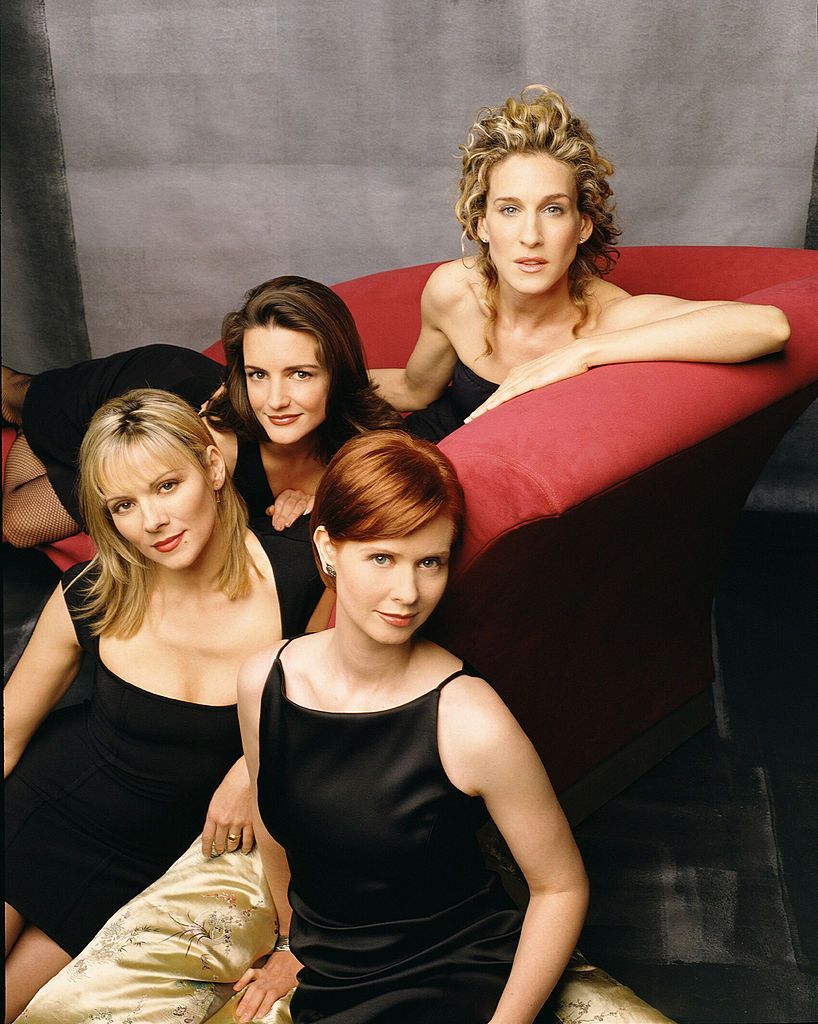 The half-hour show ran for six seasons on HBO between 1998 to 2004. It was followed by two feature films in 2008 and 2010. A third movie was on the cards but never happened ultimately. Prequel series The Carrie Diaries launched on The CW in 2013, with Anna Sophia Robb playing a young Carrie Bradshaw, and ran for two seasons. The Carrie Diaries revolves around the life of high school student Carrie Bradshaw who struggles to deal with the questions about love, friendship and family.