This Is Us Season 6 Is Here

Believe it or not, the tear-jerking show, This Is Us, is down to its final season.  The family drama is on its sixth and final season. The last season definitely had some shockers: Madison walked away from Kevin on their wedding day, Kate and Toby will be getting divorced, and much more. So it’s safe to say the upcoming 18 episode season will be nothing short of twists and turns. In an interview with Entertainment Weekly, the creator of the show, Dan Fogelman said, “I’m starting to feel that kind of bittersweet emotion that comes with something coming to an end. So it’s both a word that comes to mind when I’m thinking about this final season of the show literally, but it’s also something personally for all of us that we’re thinking about a lot right now.” 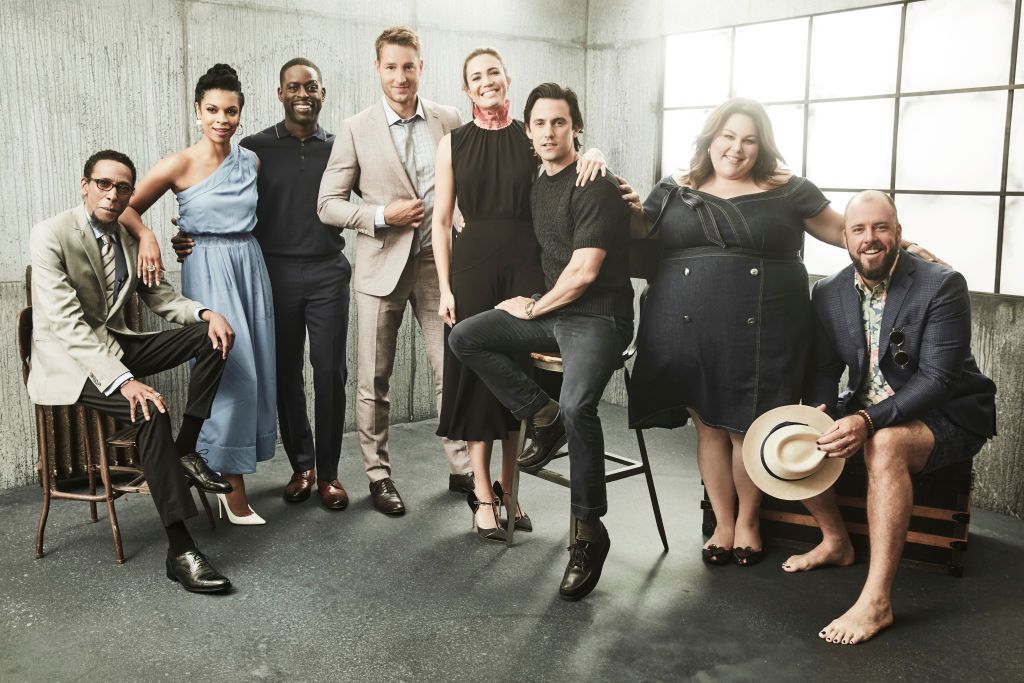 The show has captivated millions with its emotional narrative and made us fall in love and get invested in the Pearson family. They’ve managed to take viewers on the family’s journey through life and show us the past, present, and future. The season just started so if you haven’t started it yet, we won’t give much away. But here’s what we know so far- it will focus on Rebecca’s Alzheimer’s disease. Fogelman said, “Rebecca’s story line and her disease really factors into all of that. Alzheimer’s is a disease that’s a disease for the family, and not just for the one person who’s suffering from it. This is a family whose childhoods and adulthoods have been defined by one another. So I think Rebecca’s illness will put them in the spotlight together.”

It’s going to be hard to part ways with this show once it ends. Fans have grown to love these characters and have found them very relatable in some form or another. But with every good story comes an ending. Mandy Moore, who plays Rebecca Pearson, said in a statement, “I think we all knew what a special show that first episode was, but to be a part of something that has this sort of immediate affection of the audience — the audience has been with us since episode one — and it’s just, it’s incredible.” One thing is for sure, and that’s that this show has left a lasting impact on the many that watch it and we can’t wait to see how this show wraps everything up.