If you took a poll of six-year-olds and asked them what their dream job is, you can bet that “candy tester” is high up on that list. Most of us, sadly, give up on that dream when we realize most colleges don’t offer a major in candy tasting. But now a new job posting by Candy Funhouse suggests that maybe getting paid to eat candy is possible after all. According to a recently-unearthed job posting, they’re hiring for full- and part-time “Candyologists.” Those who take the job will have a chance to put their passion for candy and chocolate to the test by weighing in on both existing and unreleased Candy Funhouse creations.

The posting says that those lucky candidates can “play an integral role in selecting the candies that will be a part of the first-ever Candy Funhouse branded candy line,” a process that will involve determining 10 worthy options from hundreds of possible selections that make it to the taste-testing stage. Candy Funhouse is a major online outlet for buying up a wide variety of candy (from the latest releases to retro finds) in bulk. If the job description is any guide, it seems like they now have some big plans to start making candy of their own. 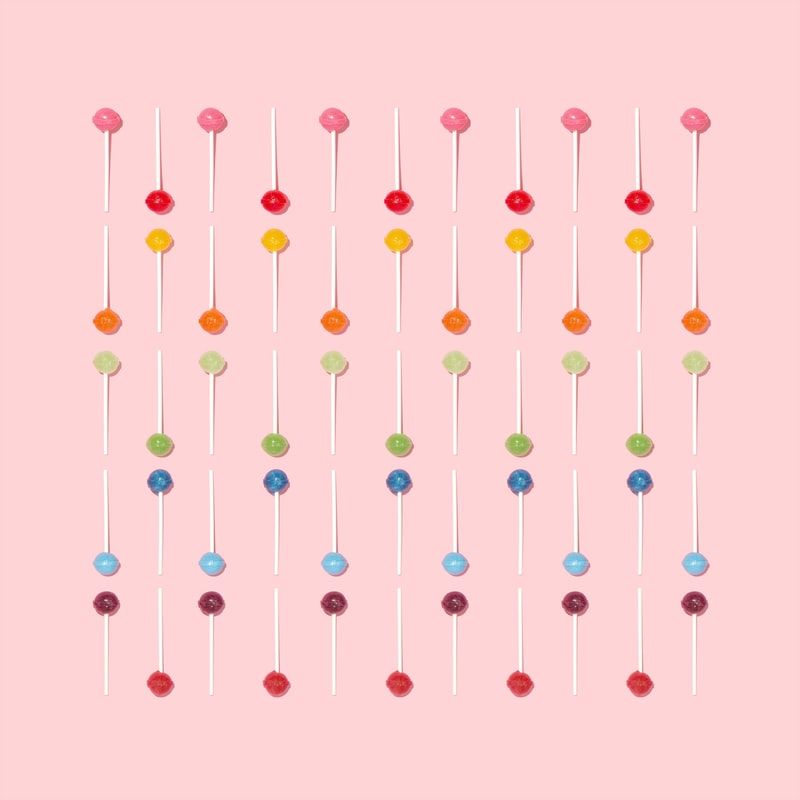 Though these sorts of job postings are short-term, it looks like Candy Funhouse is treating this as a pretty legitimate gig. According to Indeed, both the part-time and full-time jobs pay $30 an hour, and the part-time position can be done remotely. Given that there’s still debate in the halls of government over whether America’s minimum wage should be even half of that, this is a chance to do what you love (eat candy) and get paid decently for it.

Of course, the kicker is that Candy Funhouse is based in Canada, so dealing with work permits across international borders might prove difficult. But if there ever were a job where sorting that kind of thing out was worth it, it’s this one. May the most qualified candy consumer get the gig.