Linkin Park, while having fallen off the radar sometime after Chester Bennington’s death, dominated the music scene in the 2000s for many. Numb remains to this day one of their greatest hits, and rightfully so! It appeals to a sentiment that many experiences at some point in their lives, of “being put under the pressure of walking in [someone’s] shoes”. The dreams and aspirations of the individual take a backseat in the face of someone – usually a parental figure – else’s expectations. Numb becomes a means to reject this pattern, and its relatability is what still makes it relevant 19 years after its release. 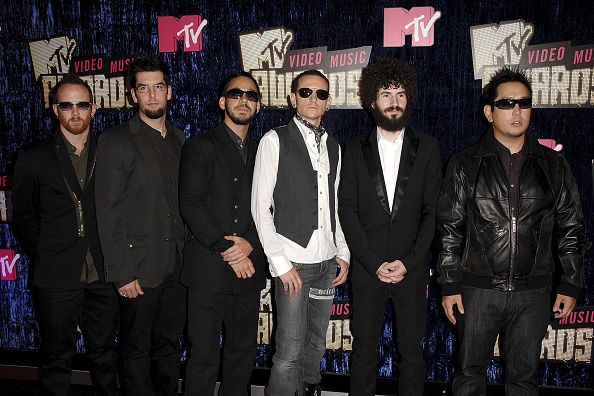 It would be a travesty to not include At The End on this list and for a good reason. It is arguably the most memorable track in the Hybrid Theory album by virtue of channeling the crux of teenage angst into its lyrics: the pointlessness of life. Of course, various interpretations fly about on the internet, with some suggesting that the lyrics revolve around Chester Bennington’s childhood, while others suggest that they allude to a doomed relationship. The beauty of this song lies in how simple, yet ambiguous the lyrics are. The line, “But in the end, it doesn’t even matter” can apply to just about anything if you’re creative enough.

Lastly, One More Light deserves a spot on this list despite being a relatively recent track. It was the last single recorded with Bennington and is a major departure from the band’s typical brand of music. It is slow and melancholic rather than outwardly aggressive, but more important here is how serene it is. “Who cares if one more light goes out?”, asks Bennington before gently answering his own question: “Well, I do”. If there is one Linkin Park track that deserves to be called beautiful, One More Light is just that.