Golf is a sport played by over 25 million people per year – in the United States alone. It is a sport enjoyed for its comforting nature; Players often report a feeling of comfort and ease when on the course. Despite the common misconception that Golf is played only by elderly citizens, the best golfers tend to be younger in age – this is because of the muscular dynamics involved within a golf swing. Stronger glutes and lateral muscles allow younger players to hit the ball much farther than their elderly counterparts, and given their greater endurance thresholds, they can do so with much greater consistency. 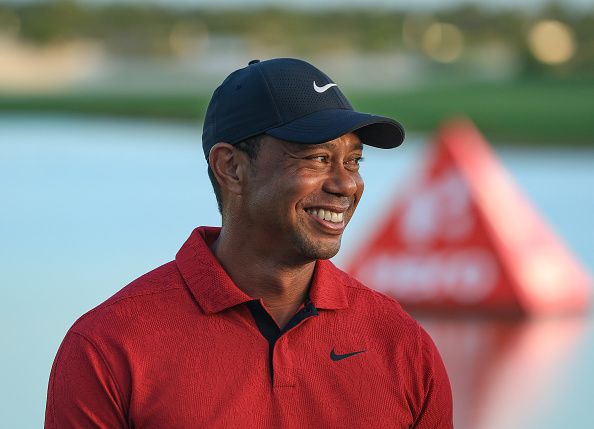 For any avid golfer, there is one name that stands out. There is one player that stands above the rest – Eldrick ‘Tiger’ Woods. Eldrick, known by fans as Tiger, has won over 82 PGA-tour events over the course of his career – tying Sam Snead’s record for most Tour wins in the history of the sport itself. Tiger was a golfing prodigy, reigning victorious in several amateur golfing tournaments. Woods started playing golf at the tender age of 2, introduced to the sport by his father – an ex-military man and, according to Tiger, one of the main reasons for his great success in the sport. At a mere 5 years old, Tiger was featured in the coveted Golf Digest magazine.

At his prime, Tiger seemed unbeatable – boasting a 22.1% win rate. In other words, for every five tournaments he entered, he won one of them. As a direct result of his elite performances over the years, Tiger has cemented his name on the list of the highest-paid athletes in modern history – perhaps even of all time.

Tiger’s profound success doesn’t just boil down to his muscular physique or cognitive intelligence, but his mentality in life. In an interview conducted with a younger Tiger, on his home course in Florida, Tiger summed up his approach to the game, and life, in a few words: “When I need to make the shot, I make the shot”. It is this mentality that has placed him alongside Michael Jordan as one of the greatest athletes of all time.