Timothée Chalamet Is Set To Play Willy Wonka in ‘Wonka’

Timothée Chalamet, one of the most popular actors right now, will be playing Willy Wonka in his upcoming film, Wonka. Fans cannot keep their excitement to themselves and are losing it over this new revelation. The film is directed by Paul King and co-written by King and Simon Farnaby, and the premiere is set for March of 2023. That seems like a lifetime from now, but we will hold our ground and be patient. Chalamet will play the younger version of the chocolatier character and he even shared the first look at one of his outfits from the set. We obviously had to do some digging to find out everything we could about this anticip[ated film. 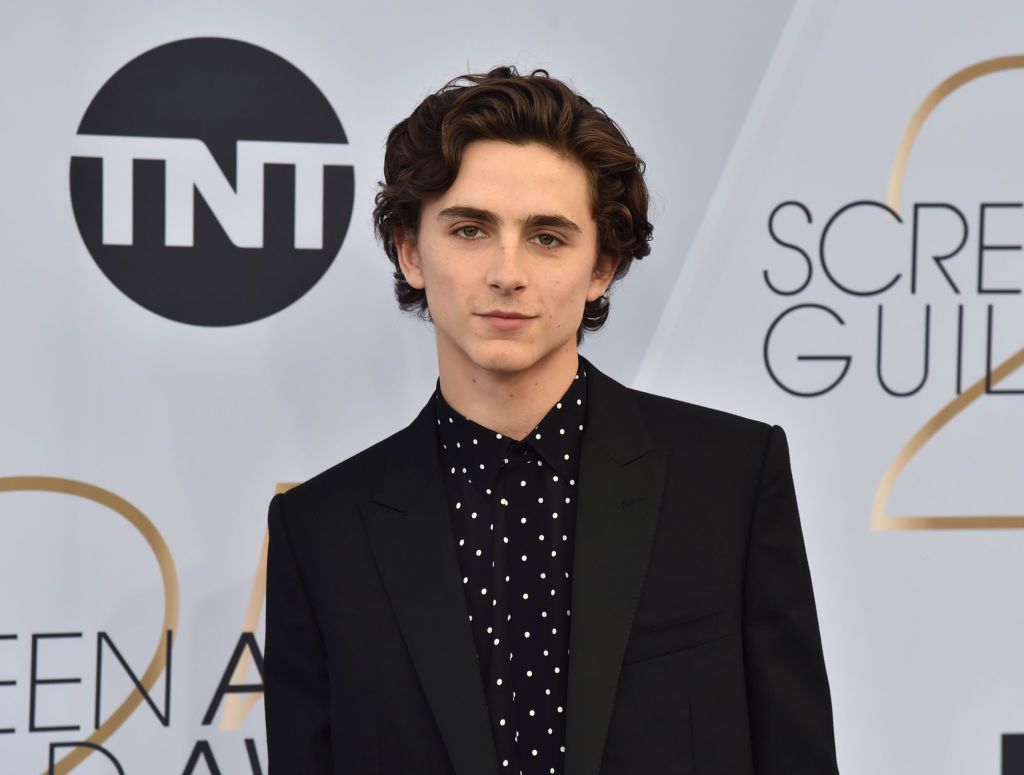 The Oscar nominee took to Instagram to give a sneak peek to fans where he wrote, “The suspense is terrible, I hope it will last…WONKA.” Well, the suspense really is terrible for fans. We want the film to come out, like yesterday. This will be the third Willy Wonka and we just know Chalamet will do it justice. While the previous films focused on the five winners of the Golden Tickets found in chocolate bars, this new film will focus on Wonka’s life before the events that took place in the original movies. We’ll also see how he meets the famous Oompa -Loompas who later work for him in his factory. Even better, the new film will also include a few musical numbers. So we can expect some singing and dancing from Chalamet.

Chalamet will be joined by actors Olivia Colman, Rowan Atkinson, Keegan-Michael Key, and Sally Hawkins. Gene Wilder and Johnny Depp previously played Willy Wonka, so he has some big shoes to fill. The original Charlie Bucket that was played by actor Peter Ostrum in the original 1971 Willy Wonka and the Chocolat Factory, recently told PEOPLE that the cast is looking forward to this new version as “the prequel will shed more light on early Wonka. But again, there’s been so many different versions of Willy Wonka, be it on Broadway, opera, a pinball machine … you can’t kill the Willy Wonka story.” It’s safe to assume we are over the moon about this news and 2023m can’t come sooner!