Timothee Chalamet’s Secret Past As A Youtuber

The man behind the YouTube channel known as ModdedController360 has, according to the investigation of his fans, recently been proved to belong to award-winning actor Timothee Chalamet. His voice was apparently recognized and matched to clips of auditions of his that came out around the same time, as well as a small scar on his hand. When confronted in an interview with professional gamer Nate Hill, Chalamet confirmed the theory. 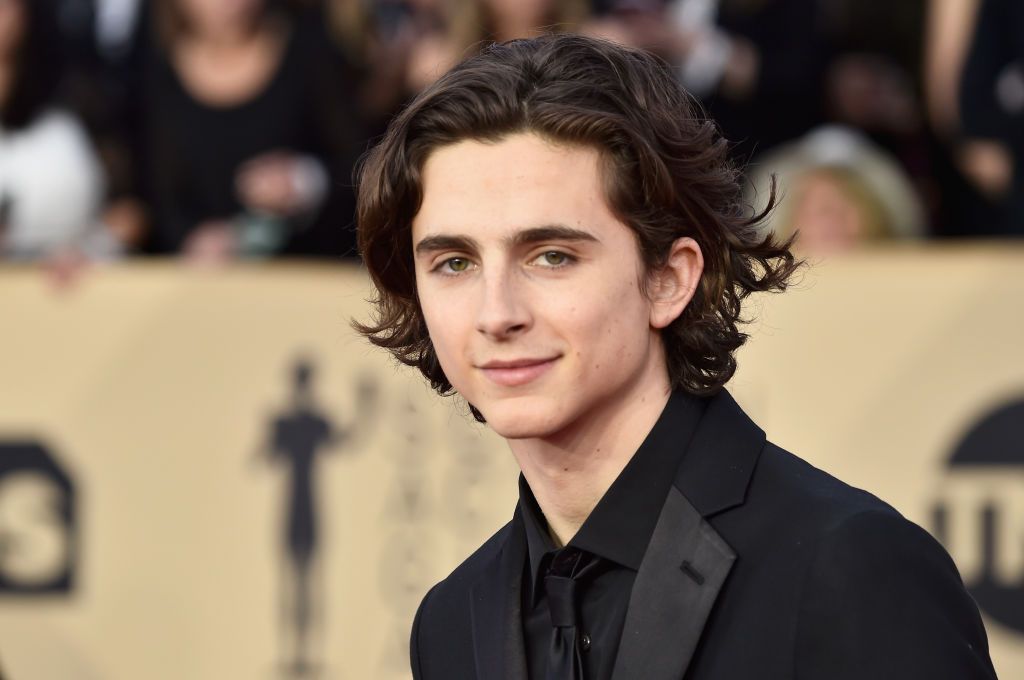 It turns out the young actor has been on camera for longer than we thought. Chalamet started his YouTube channel when he was around 14 years old, four years before he started his movie career. His channel has only 3 videos, where he displays custom modified XBOX controllers, hence the “Modded” in his channel name. Each video displays a different gaming controller, and he admitted in an interview that he spray-painted them at home and offered them at a price of 10 dollars per unit. In this discovery, fans not only revealed the celebrity actor’s YouTube channel, and his gamer past, but also his talent in marketing. Chalamet mentioned in the interview that he sold all three controllers for the prices he had listed before his parents stopped allowing arts and crafts activities with XBOX controllers in their house.

Although his work in the gaming business did not last very long, Chalemet rose to sign multi-million dollar movie contracts only a few years after.  Before starring in his first movie, “Men, Women, and Children,” Chalamet’s only previous experience in filming had been the recent YouTube uncover, and his appearance in a “Law and Order” episode in 2009. His fame emerged in 2017 with his roles in two widely-acclaimed films, “Lady Bird” and “Call Me By Your Name,” for which he has since been nominated for an Oscar. Today, fans await his upcoming movies “Wonka,” and “Dune: Part Two,” coming out in 2023, and “Don’t Look Up,” which will be released later this year.