The year 2022 has given birth to great docuseries from the online streaming platform, “The Tinder Swindler”, “Inventing Anna”, and “Trust No One”. These 3 docuseries are perhaps the best movies out there. The Tinder Swindler focuses on a group of women who in their search for love, fall victim to the hands of a guy (Simon Leviev) who poses as the son of a rich diamond billionaire, and takes them on a first expensive date at a 5-star hotel just as a means to reel the ladies in and then pull out the scam card. Hist most famous saying is “Peter is down” which were the magic words to begin his extortion process. 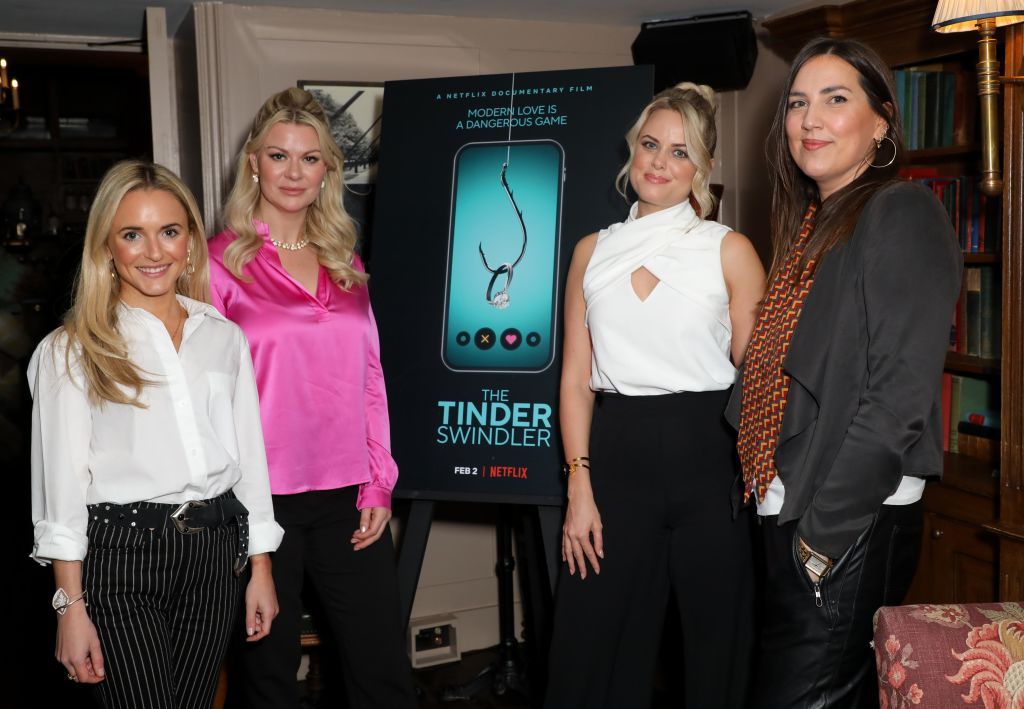 Inventing Anna draws its background from the 2018 New York Magazine story about the alleged heiress Anna Sorokin who swindled banks, and her friends while living a total fake life. The series explores the character to be funny, smart, witty, and also crafty. Although the stories had a lot of distinctions well here are some facts, Sorokin did indeed swindle her friend of about $60,000. One of the craziest acts by Sorokin has to be her email fabrication skills. Inventing anna indeed is a must-watch and like it says “This whole story is completely true. Except for all the parts that are totally made up.”

Trust No One: The hunt for the crypto king is a favorite of mine. We are introduced to a young geeky Canadian lad who everyone sees as affable, and funny and just wants to live and let live. This movie is an affirmation of the saying “don’t judge a book by its cover.” Bitcoin cryptocurrency was steadily planting its foot in Canada and Gerry, CEO of Quadriga CX, became the number 1 trading platform to visit. Here’s the plot twist, the CEO dies in what seems to be a mysterious death and now we watch a group of friends, investors, and news editors, turn into investigators as they probe into the organization, wondering where $250 million dollars disappeared to.
All movies are streaming on Netflix.