Despite the rules of social distancing, that doesn’t mean we can’t reunite with our besties online. Ariana Grande, the iconic singer of Thank U, Next, surely would agree, especially since she still managed to reunite with the rest of her Nickelodeon co-stars in honor of the special 10th anniversary of Victorious. The epic reunion was, of course, a virtual one on Zoom, and Grande was kind enough to share hilarious photos of the crew’s reunion all over social media, both on Instagram and on Twitter.

Grande took this opportunity to look back at the good old days when the Nickelodeon show ran (from 2010-2013) and appreciate the memories she shared with her co-stars, including Liz Gillies, Victoria Justice, Leon Thomas III, Matt Bennet, and Daniella Monet.  Clearly, Grande is still deeply fond of everyone, writing together with the pictures she posted that she really couldn’t have spent her teenage years with a funnier, more talented, and an overall incredible group of human beings.  Grande also shared how much she misses this group of friends and all the laughter they shared, even when they weren’t supposed to. We really couldn’t think of a better way to honor the decade that’s gone by since the release of the show! 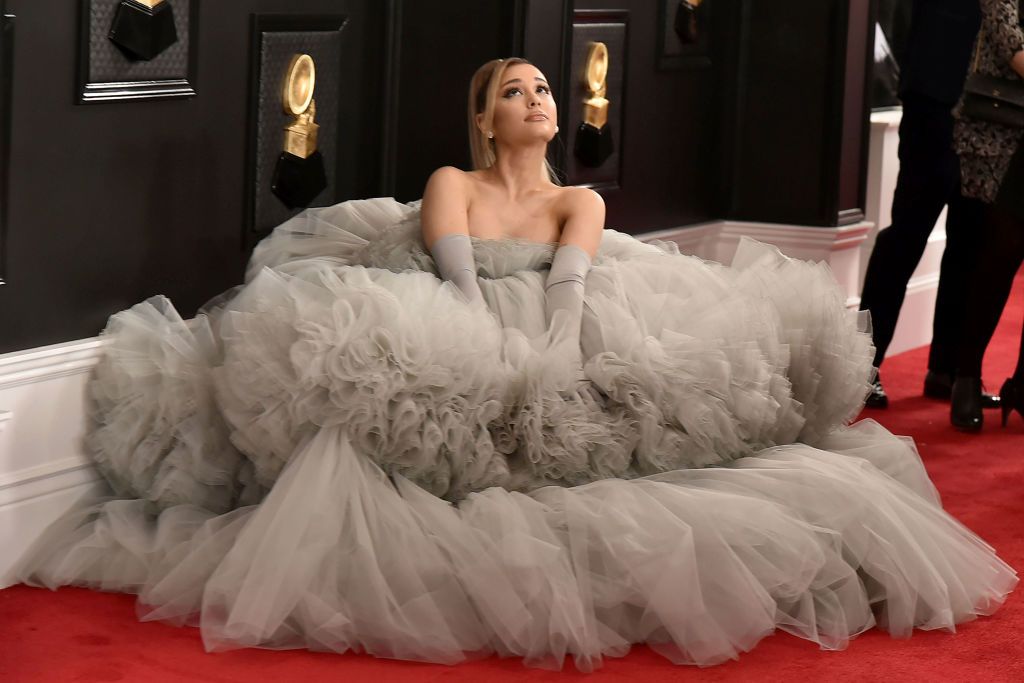 Despite the fact that Grande revealed back in July 2019 that she really only wanted to be on Victorious to increase her chances of fame as a pop star, there’s no doubt in the world that she doesn’t regret it for a second (and that it worked out well for her), which has been made clear also by the fact that she had two of her co-stars take part in her music video of Thank U Next.  And on top of all of this love, this special anniversary also just so happened to be the 10th birthday of Grande’s pooch, Coco.  For all the reasons, it’s safe to say that March 27th was one seriously special day for Ariana Grande!
You may also like
Laptop Bags vs Laptop Sleeves
Laptop Bag or Laptop Sleeve – Which one is better?
Claire Miles -
Winter Dresses
The next big thing.
Claire Miles -
El Camino: A Review
If you loved Breaking Bad, you’ll love El Camino too!
Andrew Parker -
Beginner Tips To Learning A Musical
Here are some tips that will keep you motivated while you master that instrument.
Andrew Parker -
Open Chunky Cardigans
Are they old-fashioned?
Andrew Parker -
TMT Live Preview
geoedge-origin-div
gesource
geparentscriptid
getagid
bidswitch.net%2Fpreview
riskiq