What Happens When You Swallow Gum?

We’ve all heard the age-old myth that said swallowing gum remains in the stomach for up to seven years. But is this fact or fiction? Well, despite being completely false, the legend has proven to be a somewhat effective method of preventing youngsters — and some adults — from ingesting gum. However, it’s also unclear how or where the seven years began. 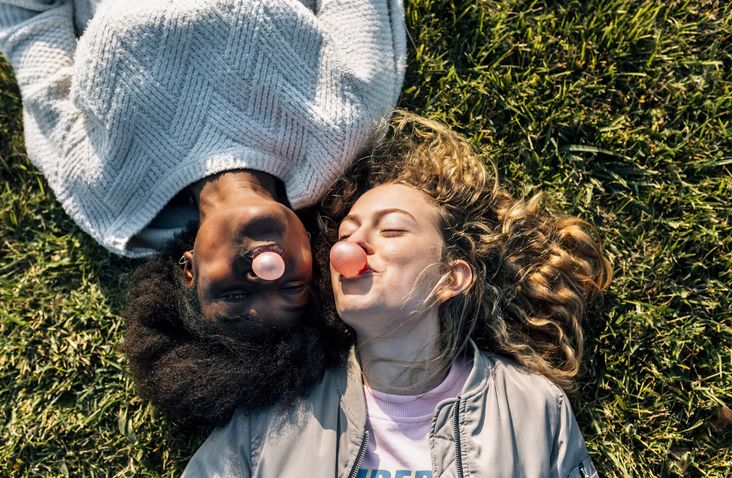 Most chewing gum chemicals are quickly broken down by your digestive system. Sweeteners, flavorings, preservatives, and softeners are among them. However, it’s the gum foundation that’s hard to stomach. However, just because the gum base can’t be broken down doesn’t imply it will remain in your gut for seven years. It also doesn’t wrap itself around your heart, as some claim. It ultimately makes its way down the digestive tract, as long as it’s a tiny bit. Foreign bodies, such as coins, can typically pass through the stomach if their diameter is less than 2cm. Chewing gum, unlike many other unintentionally eaten materials, is soft. Forget about seven years; in truth, a piece of chewing gum rarely lasts more than seven days in the body.

It will probably pass through more slowly than other things. Still, the digestive tract’s usual housekeeping waves will finally drive it through, and it will emerge relatively undamaged.” Even so, it’s not a good idea to swallow a lot of gum. Large amounts of gum, according to research, might cause intestinal obstructions, especially in children. This can happen when an enormous amount of gum is taken at once or when someone consumes gum repeatedly. This can cause it to clump together and form a vast, indigestible mass known as a bezoar. Therefore, gum should not be swallowed by anyone of any age, especially youngsters. Gum ingestion can also induce gastrointestinal pain, prolonged constipation, gas diarrhea, and other problems.