What You Need to Know About the Tokyo Olympics

Athletes and Olympic games fans alike are excited for the upcoming Olympic Games. Already postponed a full year, the Tokyo Games are scheduled to get underway July 23, 2021, and officials have said repeatedly that an Olympics can be safely staged this summer, even as public sentiment in Japan wavers and health experts highlight some of the dangers. Olympic officials and Tokyo organizers are sure that the Summer Games will take place as scheduled.

But what happens if the Olympics can’t actually be held in 2021? Thomas Bach, the president of the International Olympic Committee, has said there is no “Plan B.” If the Tokyo Games can’t be staged this summer, they probably won’t be held at all. The Japanese have tied up billions of dollars into hosting these Games, but neither the Tokyo organizers nor the IOC seem interested in kicking the can down the road. Complicating any additional postponement scenarios, the IOC already is starting to turn much of its attention to the 2022 Winter Games in Beijing, which are scheduled to begin just six months after the Tokyo Olympics. Since 1896, the Summer Olympics have taken place every four years except for 1916, 1940 and 1944, when they were canceled because of world wars. 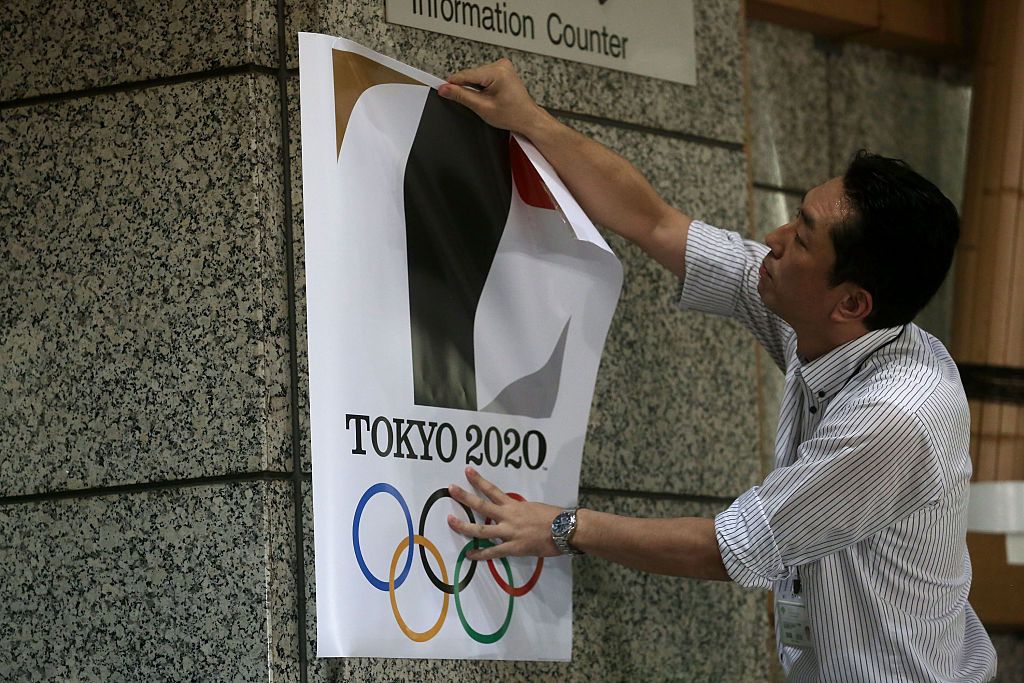 How will they keep athletes safe during the Games? Athletes, along with all other attendees and participants, will be required to follow strict guidelines, aimed at minimizing risk and limiting exposure to the virus. Athletes will not be allowed to stay in the Olympic Village for the duration of the Tokyo Games and must depart after their competitions conclude. Each athlete will be given a “playbook” that outlines a series of protocols and restrictions. They’ll be barred from using public transportation or visiting non-Olympic sites, including local bars, restaurants, shops and tourist destinations. Athletes will be urged to maintain good hygiene and practice social distancing. They’ll be tested for the coronavirus at least once every four days and will have to log daily health updates into a smartphone app.

Tokyo 2020 officials decided that only Japanese spectators would be allowed to attend these Olympics. The decision was made to limit the number of foreigners coming into the country as organizers sought to keep both the local population and the Olympic proceedings as safe as possible.