Why Are TikToks So Addictive?

We all joked when they said TikTok was irresistible, yet here we are, scrolling through endlessly amusing reels at two a.m., telling ourselves, “just one more.” To be fair, the software wasn’t intended to be used as a source of digital drugs. It’s much like any other app in that it’s designed to bring people together and provide them a place to express themselves artistically. 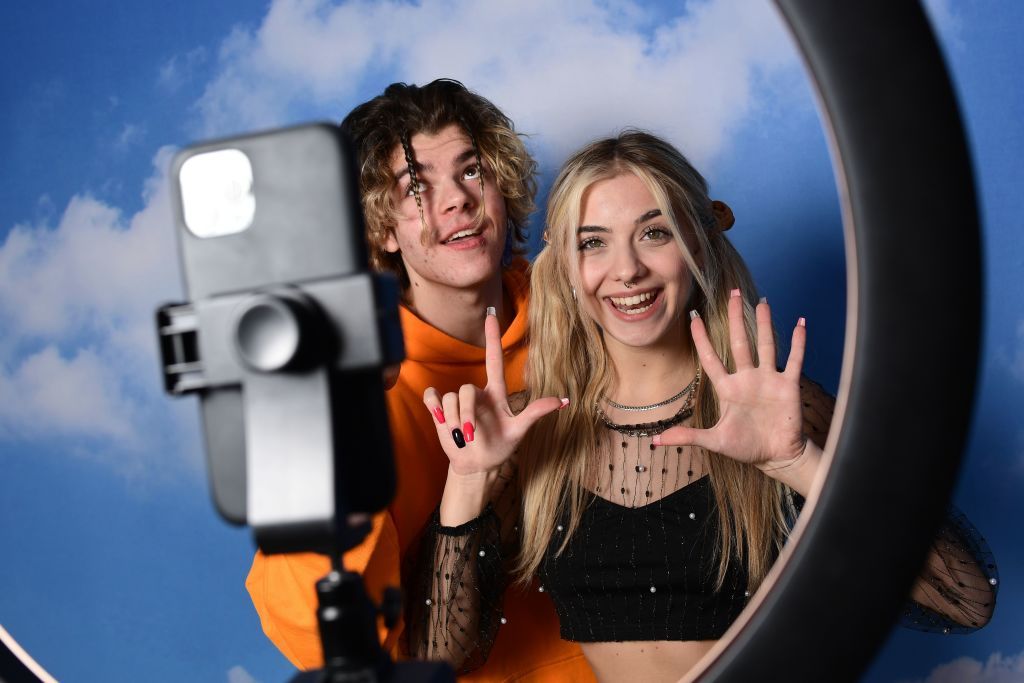 According to a 2016 research, the ordinary human attention span has decreased to eight seconds, two seconds shorter than that of a goldfish. The increased intake of information is one cause of the drop. TikTok, like any other social network site, employs an algorithm to collect user data and deliver a custom-curated feed that keeps users on the platform longer. No one understands how TikTok’s algorithm works, but they utilize the data they collect on users to generate a continuous cycle of short films, luring people in with rewards and continual serotonin rushes so they don’t have to go seeking material physically. According to Dr. Julie Albright of the University of Southern California, TikTok’s algorithm is implemented similarly to slot machines at a casino.

What does TikTok have to do with gambling? The unending loop of handpicked short videos, according to Dr. Albright functions similarly to a slot machine. The user is addicted to the promise of a video that will offer just the right amount of dopamine, making the unending scroll worthwhile. As a result, the cycle continues. The promise of pleasure has ensnared the user. These platforms utilize a continuous algorithm to figure out what their consumers like and hate. The system uses hashtags and interactions to track content information (if you like, share or save the video). Then, using categorization information, it analyses each movie posted and estimates the likelihood that you would love it. As a result, when you engage with a given type of video, you will almost always view related films.