Why Are Vans So Popular?

Vans has undoubtedly become the quintessential street culture brand on the market. Vans are beloved not only by skateboarders, who were their main target market when they started making these skateboarding shoes, but also by musicians, celebrities, NBA players, angsty teenagers, and counting. 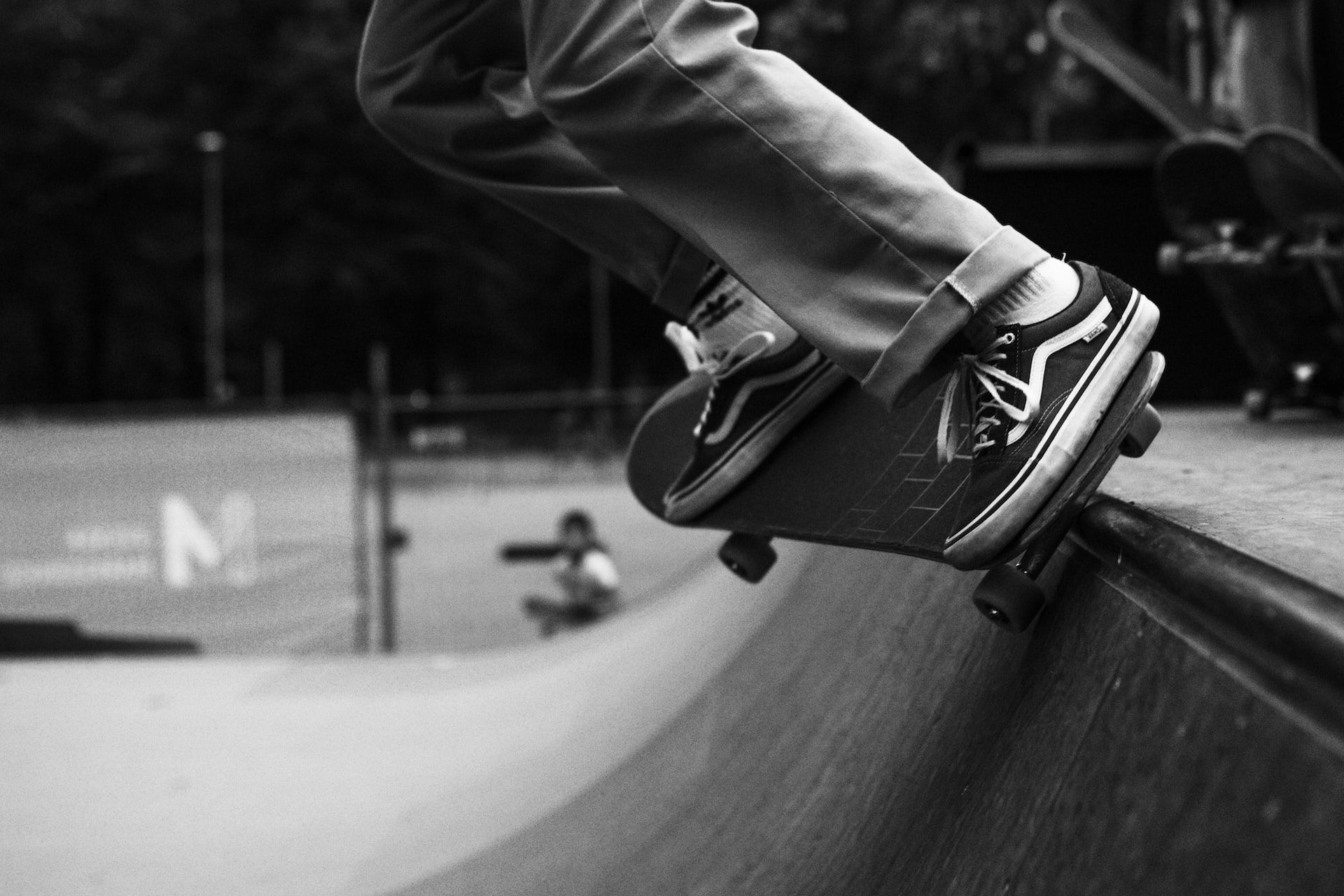 Vans was founded by Paul Van, who dropped out of college and took up a job at a shoe manufacturer for several years before opening his own shop that started off by selling boat shoes in 1966. The company was best known for providing its customers the ability to customize their shoes according to their own preferences, which later became a very popular feature in the sneaker market. Originally, the company had a simple aim: good grip (using their waffle sole) and affordable rates. Over time, Vans kept improving its sneakers by listening to its customer base very actively. Vans served not only the outcasts of society and the skateboarding community but were generally the first choice for people who expressed themselves through their sport and lived creativity through art, music, fashion, and local culture.

Off-the-wall soon became synonymous with the spirit of rebellion and creative expression, which is the primary reason why Vans was able to secure so many different types of demographics. The off-the-wall movement wasn’t just about skateboarding but about this whole mindset of being able to express yourself creatively regardless of your occupation or interests.

Today, people still like Vans due to its simplicity, consistent affordability relative to other brands, timeless appeal that never seems to go out of style, and the fact that they go with absolutely any outfit. After losing themselves in a sea of fashion trends of the 90s, they stopped chasing fashionable temporary trends and mastered the art of fusing classic with adaptive. Their core focus is art, music, action sports, and street culture. In 2022, particular emphasis is placed on creativity, and this mindset only seems to trend Vans’ success further upwards.