Why You Should Watch Breaking Bad

With the summer vacations going on if you feel like you have nothing to do and want to dive into the new TV show, then the new western American crime drama “Breaking Bad” could be just the place for you to start. This suspense and cliffhangers at the end of almost every episode are going to make sure you stay on the edge of your seats and can’t help but binge the entire season as fast as you can. 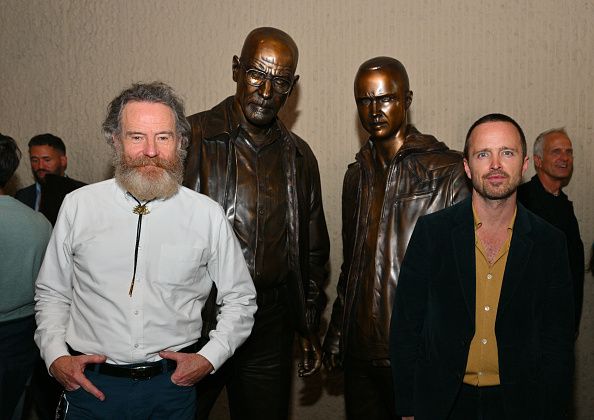 The show revolves around the life of a mundane chemistry teacher who has transformed himself to become one of the very few qualified and properly educated chemists in the drug industry. The transformation of his main character is something that everyone in a menial job has found to be one of the most thrilling events portrayed in modern television. with the night knowledge of chemistry, the main character is able to produce an unparalleled product of methamphetamine. With the superior product soon, the main character becomes one of the kingpins of the game and delves into the darker side of crime.

Before he knows it, the kingpin has made enough money to last his generations for lifetimes but his family members start to find out about his secret double life as a drug dealer. Unfortunately, part of this family is his brother-in-law who works at the Drug Enforcement Agency and has been on the hunt for the notorious new crime boss in the drug industry for months now.

Once the DEA starts closing in on the secret of the main character, he starts to think about whether it’s really worth earning a whole lot of money if you can share that with your family and instead end up putting them in jeopardy for your own actions. The season takes a drift from being a suspense thriller to an emotional rollercoaster thank you for definitely wanna be a part of it.