Zayn just recently dropped a new single, “Better,” the first track from his upcoming third album. The former One Direction band member hasn’t revealed much about his third LP, it will be “his most personal project to date,” he says. “Better” was also released with a music video directed by Ryan Hope, which shows Zayn being spied on. Zayn released his debut solo album Mind of Mine in 2016, followed by Icarus Falls in 2018. He most recently collaborated with Shaed on the duet “Trampoline” in 2019 and with Sabrina Claudio on the track “Rumors” also in 2019. He appeared on two updated versions of Aladdin’s “A Whole New World,” which were released with the Disney live-action remake of the film. And earlier this week, model Gigi Hadid and Zayn announced the birth of their first child. So Zayn has been busy!

The singer released “Better” alongside a music video featuring himself with newly dyed red hair. The soothing R&B melody is about love and heartbreak accompanied by smooth vocals. The release of “Better” comes just two days after Zayn and partner Gigi Hadid announced the birth of their first child together. Zayn took to Twitter to share a photo of him holding the baby girl’s hand. “Our baby girl is here, healthy & beautiful,” he wrote in a tweet. “To try put into words how i am feeling right now would be an impossible task. The love i feel for this tiny human is beyond my understanding. Grateful to know her, proud to call her mine, & thankful for the life we will have together x.” 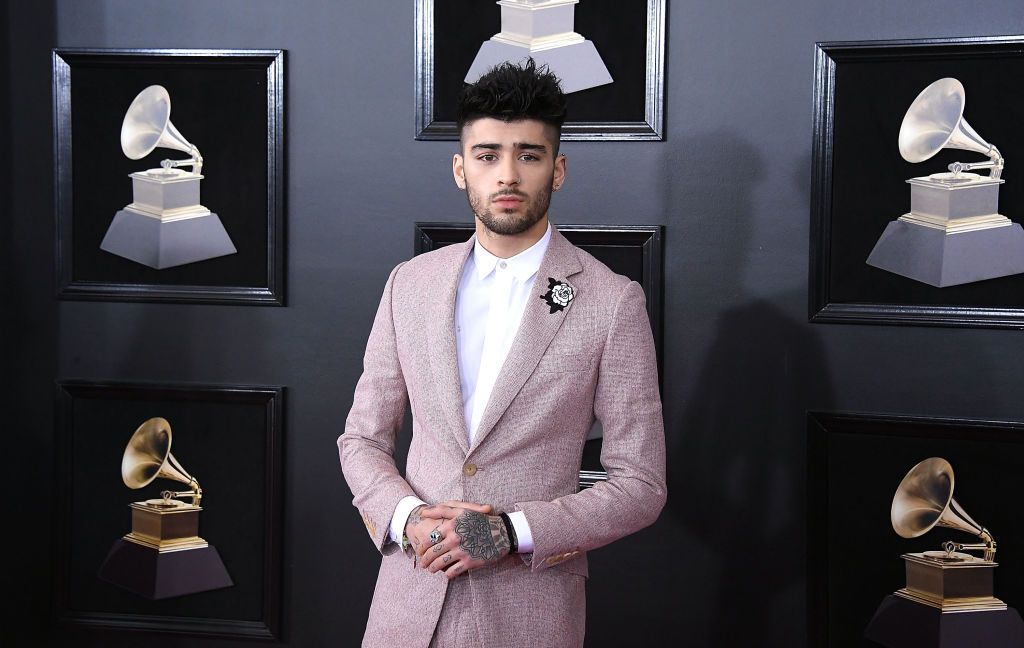 Shortly after Zayn tweeted, Gigi Hadid posted a photo on Instagram of the singer holding their baby’s hand. “Our girl joined us earth-side this weekend and she’s already changed our world,” Gigi wrote. “So in love.” Gigi and Zayn first got together in November 2015, and they’ve been dating on and off ever since. The news that the 25 year old model was pregnant broke in April, and it was her mom, Yolanda Hadid, who confirmed it. “Of course, we are so excited,” Yolanda told Dutch outlet RTL Boulevard. “I’m excited to become a Oma [grandma] in September, especially after I lost my mom so recently. But this is the beauty of life: one soul leaves us and a new one comes in. We feel very blessed.”

Shortly after, Gigi confirmed the news herself with an appearance on The Tonight Show Starring Jimmy Fallon and a pregnancy shoot. “We are very excited and happy and grateful for everyone’s well wishes and support,” Gigi said. “During this time, it’s a nice silver lining to be able to be home and together and really experience it day by day.”